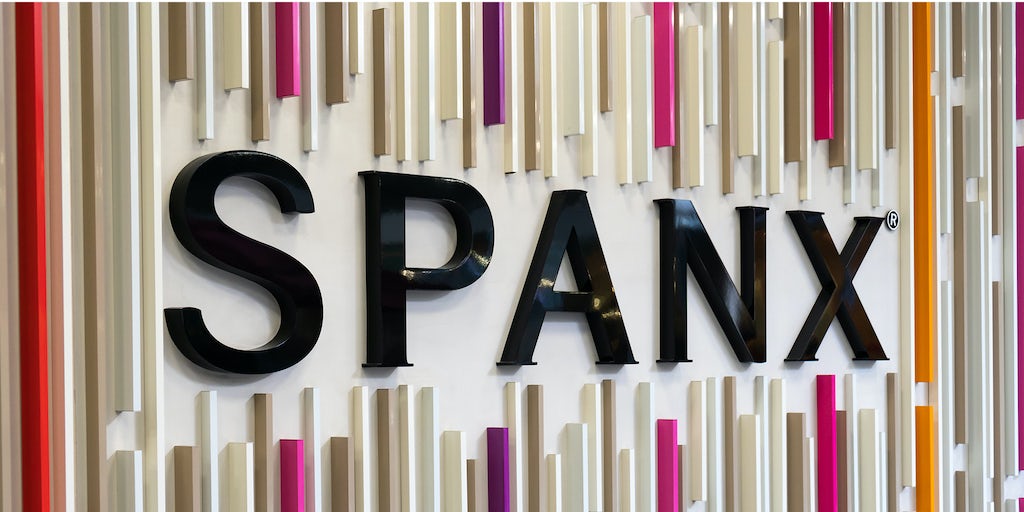 Oprah Winfrey and the actress Reese Witherspoon were among new investors in Spanx Inc. Shutterstock.

Oprah Winfrey and the actress Reese Witherspoon were among new investors in Spanx Inc. as the womenswear brand completed a majority sale to funds managed by Blackstone Inc.

The transaction valued Atlanta-based Spanx at $1.2 billion, according to a statement Thursday.

“To have the support of these smart, thoughtful, world-class female founders who have also disrupted their industries to elevate and support women means everything,” Spanx founder Sara Blakely said in the statement.

Blackstone and Spanx intend to create an all-female board, and women comprised Blackstone’s entire investment team for the transaction, according to the statement.

Blakely often recounts her marketing tactics during the company’s early days, including modelling her own undergarments in pitch meetings to convince retailers to carry the products. Spanx was an early pioneer of shapewear, a category that includes HoneyLove Inc. and Kim Kardashian West’s Skims Body Inc.

With the deal with the private equity firm, the shapewear brand is now valued at $1.2 billion, the companies announced.