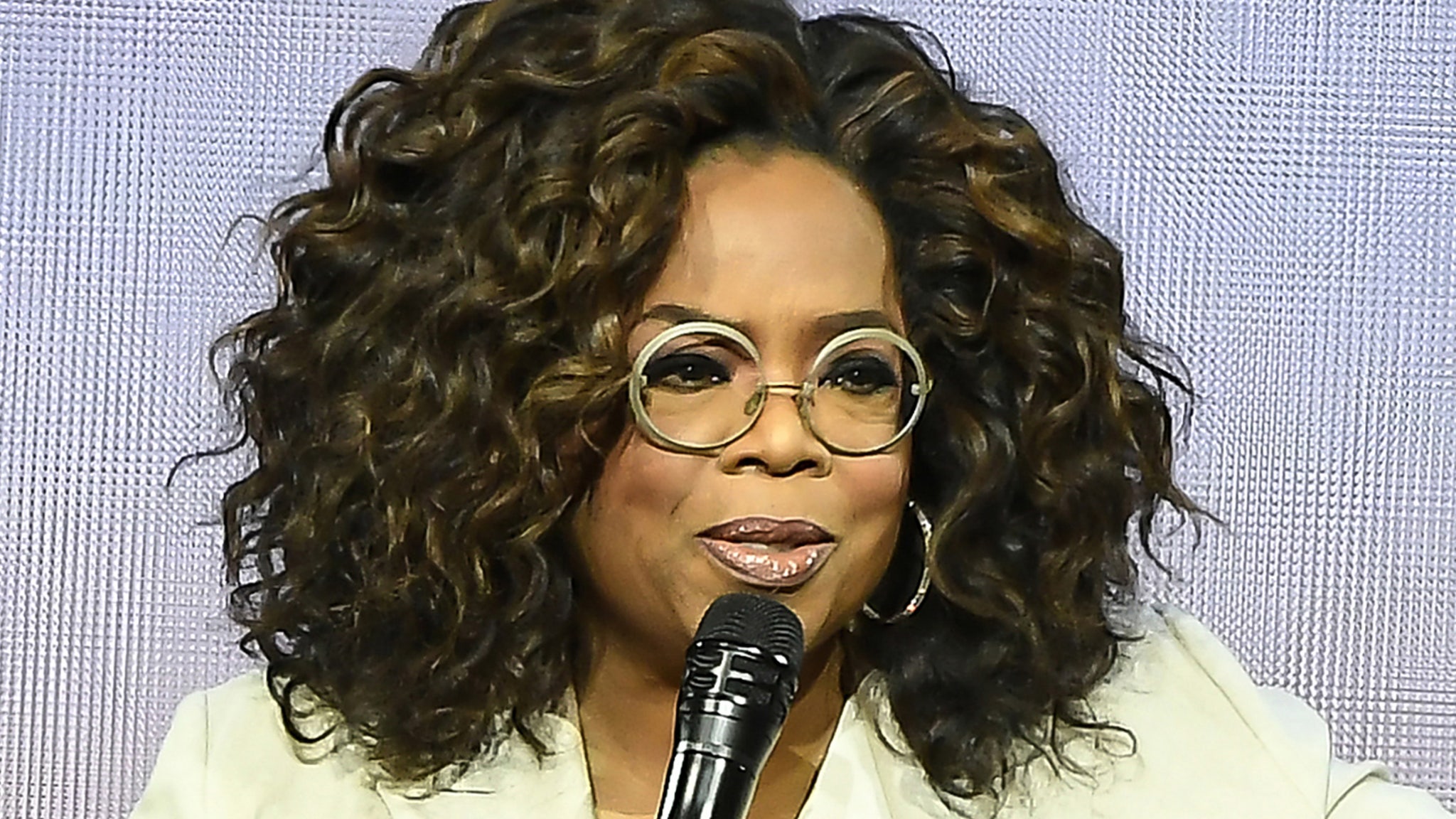 She named all three of them in an interview with Hoda Kotb.

In a new interview on “Making Space with Hoda Kotb,” the superstar revealed that her list of close friends is smaller than one would think. In fact, there’s only three people on the list!

13 Celebrities Who Had Unexpected Jobs Before Fame

According to O herself, her three closest friends include Gayle King, Maria Shriver and personal trainer Bob Greene.

“I first met [Maria] in the bathroom [while working at] WJZ-TV early in the morning. I was coming in to do the morning cut-ins and she was doing evening magazine and had been up all night,” Winfrey continued. “[She] was in the bathroom, literally, splashing water on her face, and we started a conversation. I forever think that that was, like, a divine moment that happened because she was one of my true, grounded friendships that carried me through my entire career.”

These Co-Stars Secretly Dated While Working Together

As for Greene, he’s been Winfrey’s longtime personal trainer.

While writing the foreword for his book “The Best Life Diet” she said, “Bob Greene was the answer to my prayers. When I first met Bob at that last-ditch-effort spa in Colorado, I thought for sure he was judging and labeling me as I had already judged and labeled myself — fat and out of control. Bob, it turned out, wasn’t judging me at all. He really understood.”

“I never really expanded that circle until recently. You know, I had become friends with a couple of people in my later adult life in the past five years,” the 67-year-old added.

In an interview with CNN earlier this year, Winfrey said the key to maintaining any lifelong friendship is to find friends who are happy in their own lives, so they can be unauthentically happy for you and your accomplishments.