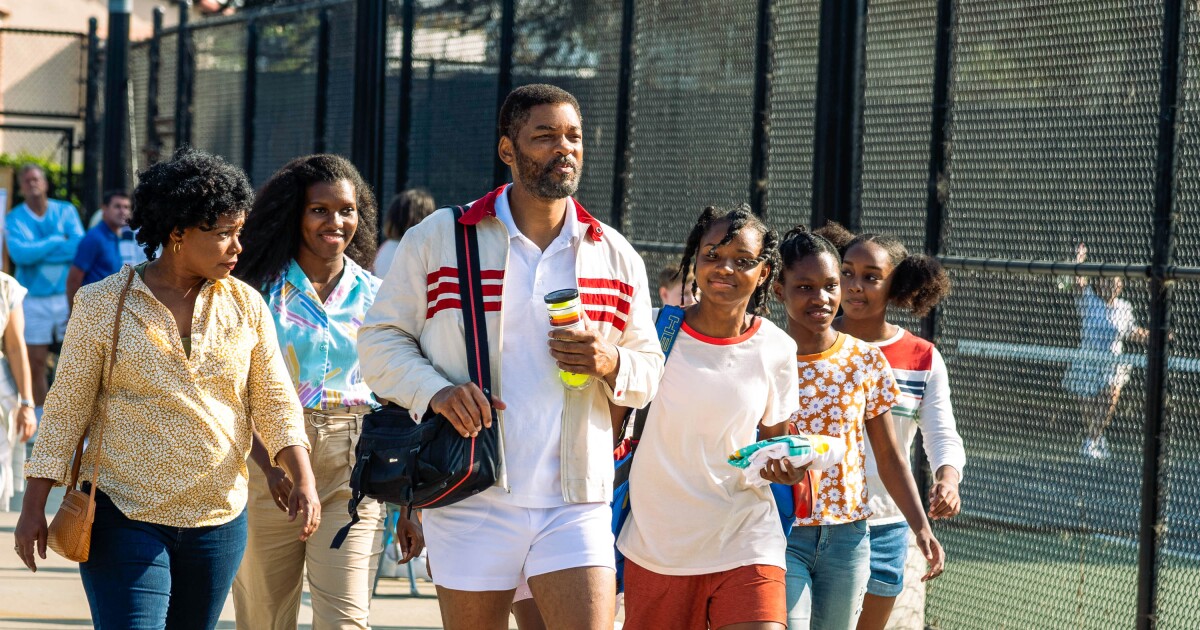 Many are wondering whether this is finally Will Smith’s year to win that elusive Oscar.

Portraying the father of Venus and Serena Williams, his Richard Williams, alongside Aunjanue Ellis’ Oracene, made a powerful pair in the biographical “King Richard.” The film premiered at the 2021 Telluride Film Festival to rave reviews and won over fans with a November release in theaters and on HBO Max.

Times critic Justin Chang says that “what we see on-screen is both rewardingly jagged and uncommonly thoughtful, an engrossing family drama that doubles as a sharp rethink of how a family operates within the overlapping, often overbearing spheres of race, class, sports and celebrity.”