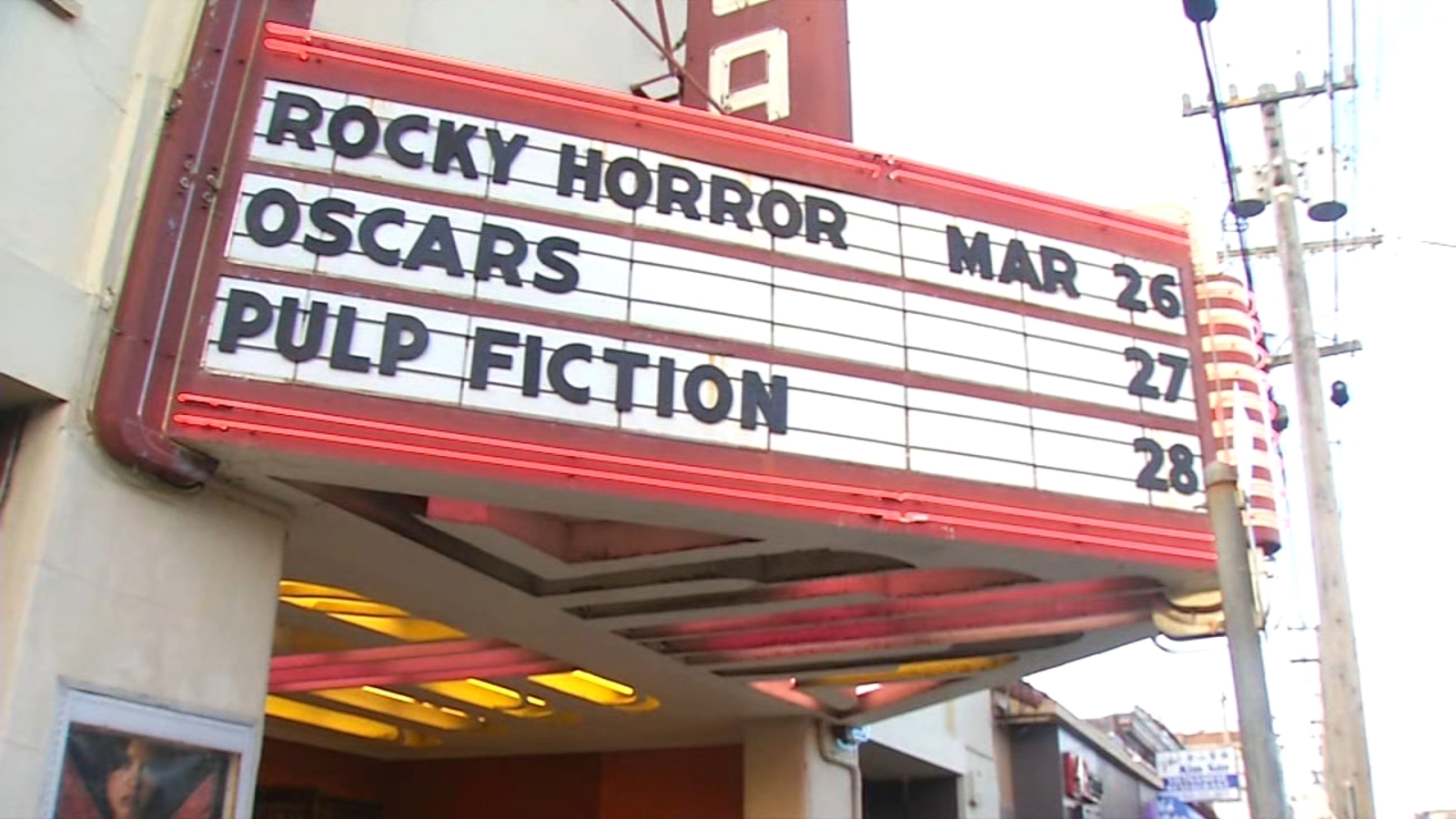 SAN FRANCISCO (KGO) — Inside the Balboa Theater in San Francisco’s Outer Richmond neighborhood, the Oscars buzz is alive and well.

On Sunday, the theater will be hosting a watch party with a twist.

It’s being called “Drag the Oscars” and will be a viewing party mixed with a drag show.

“They’re going to surprise us with a number of characters, a number of different entertainers, and fun hosting of a fun event,” said Adam Bergeron, the theater’s owner.

VIDEO: Bay Area nominees up for awards for ‘CODA,’ ‘Luca’ and more

He says the party will be the perfect way to watch Hollywood’s biggest night with friends and family.

“It becomes a community event. It’s fun for the neighborhood and the movie-going community,” said Bergeron.

But the event is about a lot more than just the Oscars. It’s also a way to make sure that theaters like the Balboa stay around.

Bergeron says, like many businesses, the pandemic, hit the Balboa Theater hard.

“There were, there were definitely some dark times,” he said.

But that thanks to local support, small, independent theaters like his were able to stay in business over the past two years.

Now, with the worst of COVID hopefully behind us, Bergeron says he’s looking forward to the Balboa remaining a place for the community to gather.

Making memories and continuing traditions both new and old.

“There’s a long tradition of the Balboa Theater holding an Oscar party. We’ve had a number of different hosts. This is our first year with Drag the Oscars, and hopefully the first of many to come,” said Bergeron.

For more information on the event, visit the Balboa Theater website here.