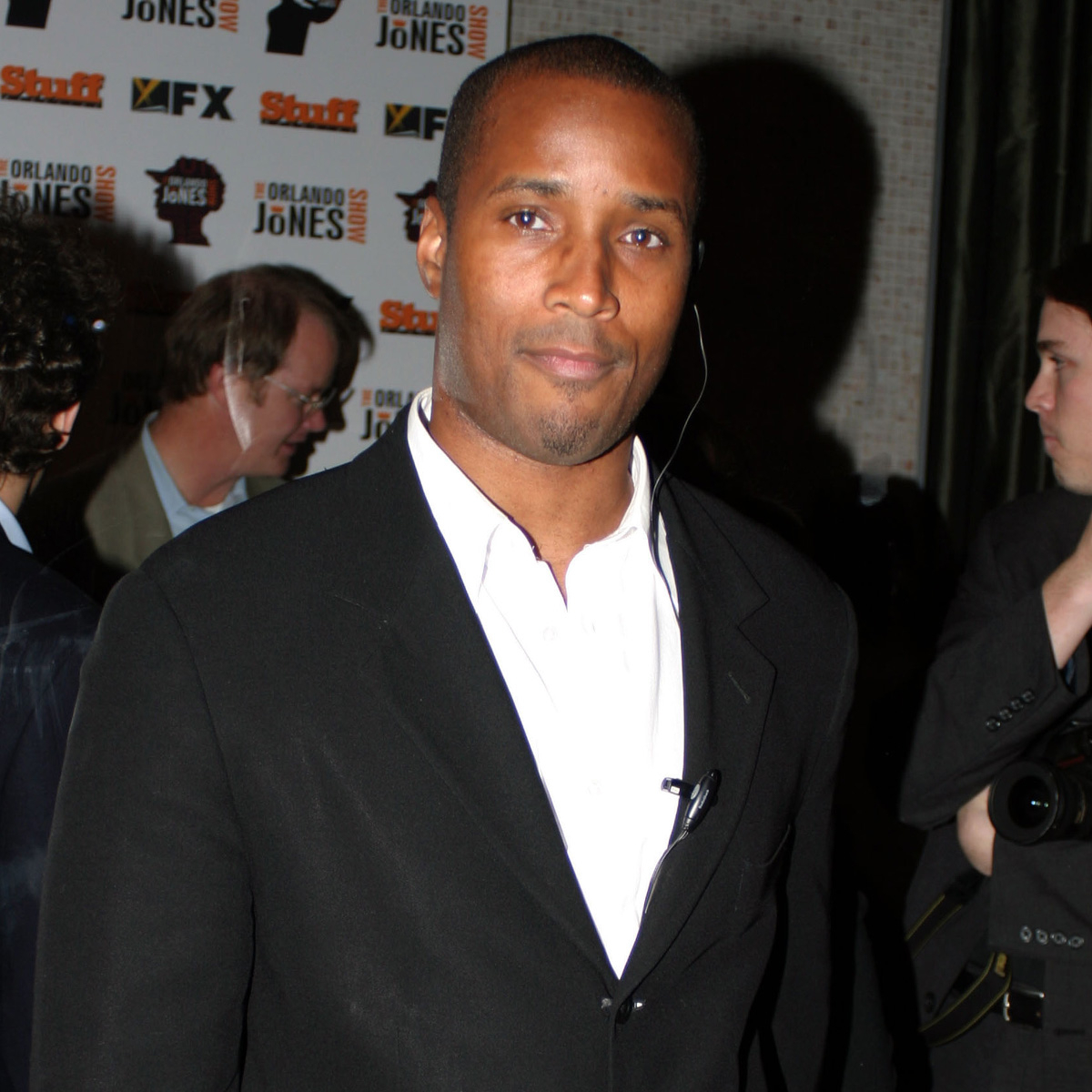 Hollywood is mourning the loss of a standout from the HBO drama series Oz.

Granville Adams, known for his role as Zahir Arif on the popular prison show that signed off in 2003 after six seasons, has died at age 58 following a battle with cancer. His former Oz colleagues shared the news on social media on Sunday, Oct. 10.

Granville’s co-star Kirk Acevedo tweeted, “I lost my brotha today after a long battle with cancer. I don’t do well with loss because I’m unfamiliar with it. Yo Granny we’ll be chopping it up on the other side one day. Until then… Rest easy my friend. Granville Adams.” He added a prayer hands emoji.

Additionally, Oz actor Dean Winters posted a photo to Instagram of himself and Granville from a previous magazine shoot. In the lengthy caption, he wrote in part, “A humble, beautiful soul who just elevated the afterlife to a whole new level. You will be missed my friend. You are my brother and I’m a better human being for knowing you.”