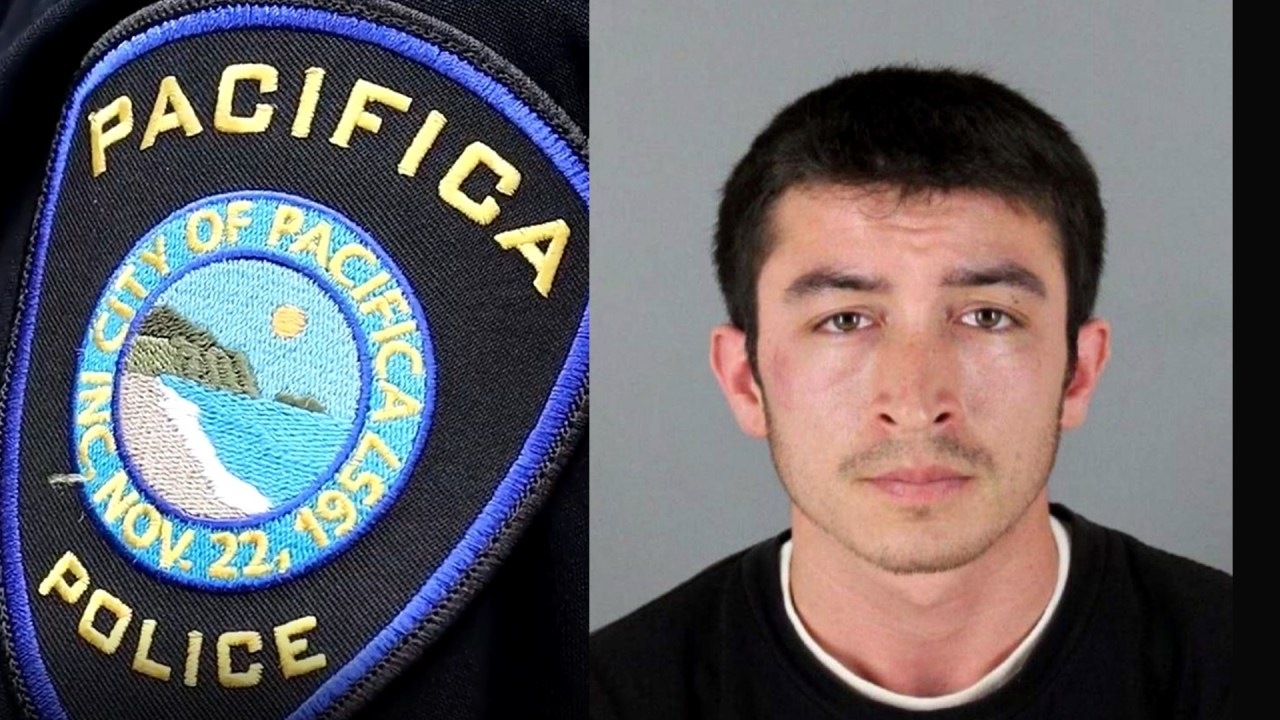 PACIFICA, Calif. (KRON) — Pacifica police are asking for the public’s help to find an attempted murder suspect who shot a 25-year-old pregnant woman in the head.

Ricardo “Ricky” Leo Colindres, 31, shot his ex-girlfriend on Terra Nova Boulevard on April 27, 2016, according to the Pacifica Police Department.

The woman was eight months pregnant when she was kidnapped and shot.

Colindres has remained on the run for eight years. He is wanted on two counts of attempted murder, and one count of attempted kidnapping.

“Colindres knows he is wanted and may have altered his appearance. Colindres is considered armed and dangerous. If he is seen immediately call 911,” Steidle said.

The Pacifica Police Department is working in collaboration with the U.S. Marshal’s Service to locate and apprehend Colindres.

Police believe Colindres may be hiding in the Central Valley, south of Sacramento.

He has family in Brisbane, Lodi, and Burson. He also is known to spend time in Las Vegas.

A $10,000 reward is being offered for information leading to his arrest.

Colindres is described as Hispanic, 5’-5” tall, 125 pounds, with brown hair and brown eyes.

Information may be provided anonymously by calling the Silent Witness Tip Line at 650-359-4444.