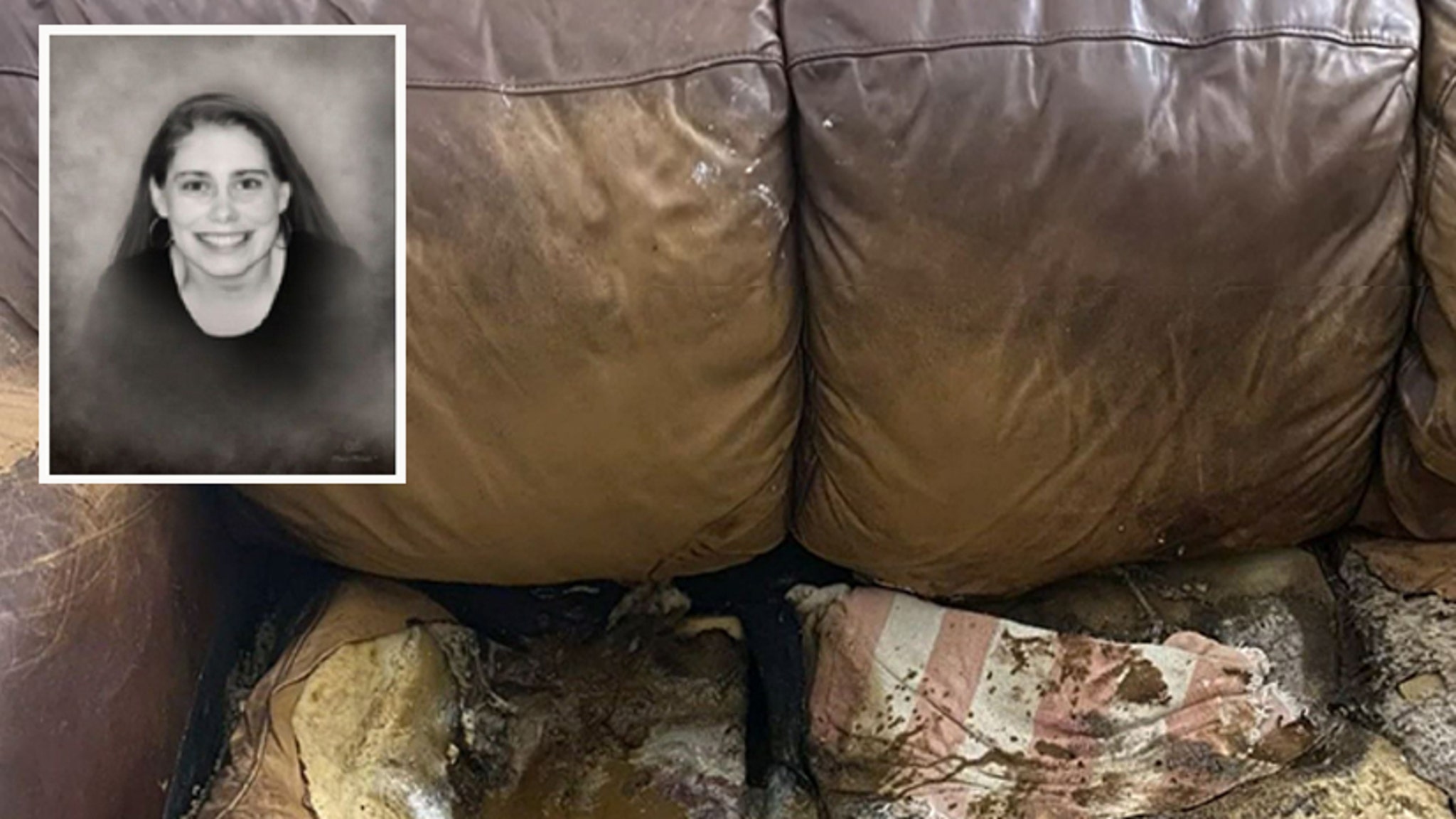 She’d been left there possibly for years.

Two Louisiana parents could be charged with murder after their disabled daughter was found “melted” into a couch.

The body of 36-year-old Lacey Fletcher was discovered at her home in the tiny quiet town of Slaughter back on January 3, in what can only be described as abhorrent circumstances.

Recounting the nauseating scene to WAFB, coroner Dr. Ewell Bickham estimated that the woman had been sat in the same place for years — to the point she had literally become fused to the furniture.

“I couldn’t eat for a week, and I cried for a week,” Dr. Bickham said.

“When I first walked in the house, it smelled of feces, fecal material, however you want to put that politely, it stunk,” he recalled. “And when I got to the body, the individual was basically sitting in a hole, filled with liquid stool and urine.”

The victim, he said, was covered from head to toe in urine and liquid feces, with bed sores that went down to the bone, and was crawling with insects. She weighed just 96lbs.

Fletcher suffered from locked-in syndrome, unable to move any muscles besides her eyes. Her parents were supposed to be her caretakers.

Bickham claimed she had been left to use the couch as a latrine, and she had eventually melted through the upholstery of the 1960′s-style sofa.

“It’s the worst form of medical neglect I’ve ever seen. I don’t know any other adjectives or adverbs to add to that,” Bickham said, claiming she had been neglected for at least a decade.

“I’ve never seen anything like this, that literally turned my stomach as bad as it did,” the coroner told WBRZ. “It literally got me emotional, and I’m a strong person.”

Her parents called 911 on January 3 when they noticed she’d stopped breathing; first responders entered the otherwise idyllic home to find the nightmarish scene:

Though her death was officially recorded on January 3, Bickham believes she could have died 24 or even 48 hours before that.

After an autopsy, Jefferson Parish Forensic Center ruled the death a homicide.

Fletcher’s parents have not been arrested or charged with any crime. But District Attorney Sam D’Aquilla has called on the grand jury to consider second-degree murder.

Other potential charges include manslaughter, cruelty to the infirmed, negligent homicide — or none at all.

“The caretakers just let her sit on the couch. She just urinated and used the bathroom on the couch,” D’Aquilla said, per WBRZ. “It was so horrific.”

“It was the smell of rot,” he added. “We don’t even treat animals like this.”

According to The Sun, the parents were interviewed by detectives on January 18,

They claimed Lacey had suffered severe social anxiety as a teen, and was homeschooled. They said she refused to leave the couch, and would urinate and defecate in towels or on the floor, per the outlet.

They said they had not brought her to a doctor in ten years because she was not ill, and that she was “of sound mind to make her own type of decisions,” it reported. They insisted they cleaned her wounds and brought her meals.

This week, their attorney released a brief statement:

“They don’t want to relive the pain of losing a child through the media. They have been through a lot of heartache over the years. Anyone who had lost a child knows what it’s like.”

Neighbors spoke of their shock at the horrific revelation; one told WBRZ he had last seen Lacey outside five or six years ago.

“I asked him one day a couple of years ago because I hadn’t seen her,” Robert Blades said of the father. “‘Yeah, she still stays here.'”

“They go to church every weekend… and do anything for anybody,” the stunned neighbor added.

The grand jury will decide what charges — if any — will be brought on May 2.