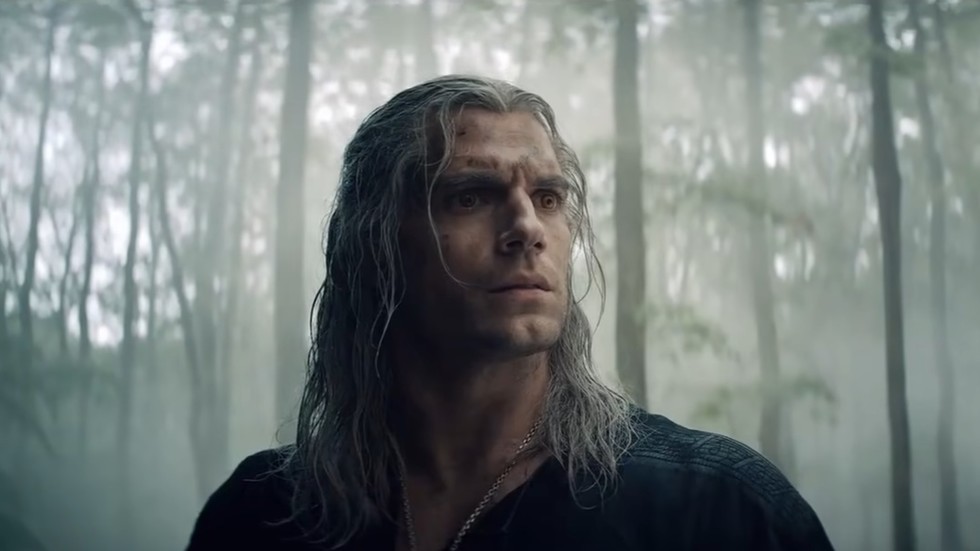 After prominent right-wing YouTuber ‘TheQuartering’ posted a tweet criticizing Netflix’s ‘The Witcher,’ showrunner Lauren Hissrich replied and, surprising many, engaged in a long and friendly banter with the critic.

It’s something that rarely happens on Twitter, where most people dare not stray out of their echo chambers, but ‘Witcher’ showrunner Lauren Hissrich has proven to be one of the more open-minded creatives out there, as she engaged in friendly banter with Jeremy ‘TheQuartering’ Hambly, shocking many users, who did their utmost to dissuade the two sides from engaging.

The exchange began after Hambly posted his thoughts on the second season of ‘The Witcher’ saying it wasted Henry Cavill, who plays Geralt, and focused too much on “strong independent wahmen who don’t need no man.” Hissrich replied by saying she was ‘the strong independent woman’ who’s to blame for his sadness.

But surprisingly, what followed wasn’t an exchange of the usual insults and denouncements, but rather a friendly exchange of questions and lighthearted banter.

So, @TheQuartering. Until two days ago, you didn’t know who I was, and I didn’t know who you were, but now here we are, enmeshed in a lovely banter that is blowing the minds of people who are used to Twitter being an absolute dumpster fire of divisiveness and hate.

Hissrich said she would like to make herself known as a real person, instead of a faceless “hysterical-attacking-liberal-SJW woman.”

I’m being careful, promise. If I feel harassed at all, the block button is at the ready. So far, we’ve spoken sense to each other, and I hope that putting a face on a FKA hysterical-attacking-liberal-SJW woman, we can start to tone down the rhetoric.

She went on to ask TheQuartering about what he does and who his audience is.

So in the spirit of our public and hate-free courtship, I want to know more about you. You make videos, obviously. And you have a huge following that is not limited to, but leans heavily toward men, if earlier (read: pre-banter) comments about me are a good measuring stick.

While many of Hissrich’s followers immediately started warning her about the supposed dangers of ‘engaging with sexist trolls’ she insisted on continuing the conversation in order to prove that people with different opinions don’t necessarily have to treat each other like trash.

Paul! I know, even I’m surprised. But I gotta say, in the last 24 hours, a lot of people — dudes, mostly — have come to me and said, “Hey, I’m sorry I belittled you, I don’t know you, I was wrong.” So this is my due diligence in return. Don’t worry, I haven’t been Stockholmed.

I will ignore if it gets ugly. But also, maybe it won’t. It’s worth a chance to have conversation and convince some people that I’m not their enemy because I’m a woman who writes The Witcher. That I’m just a real person.

While Hissrich and Hambly both acknowledged they are unlikely to become actual friends, and will probably never align politically, their exchange highlighted the importance of being able to engage in discussion without resorting to toxicity and harassment.

I am under no delusions that @LHissrich is my friend. I am certain given any real pushback she would have to publicly denounce me, but if our little back and forth proves to just a few people that folks can disagree and not be totally garbage to each other this was a huge Win.

Yeah, he and I are not going to agree politically, and I fucking love Brie Larson, but — I’m here to try to understand, and to let him understand me. It’s all I can do.

Hissrich closed out the conversation by stating she remains who she is, but is open to friendly discussions and hopes these will continue.

The Great Twitter Peace Accord has been fun, and I hope will continue for a long time. Also, my open-minded, reach-across-the-aisle, debate-welcoming self is still a triple-vaxxed feminist BLM liberal who lives in Hollywood, so. Adjust your expectations accordingly.