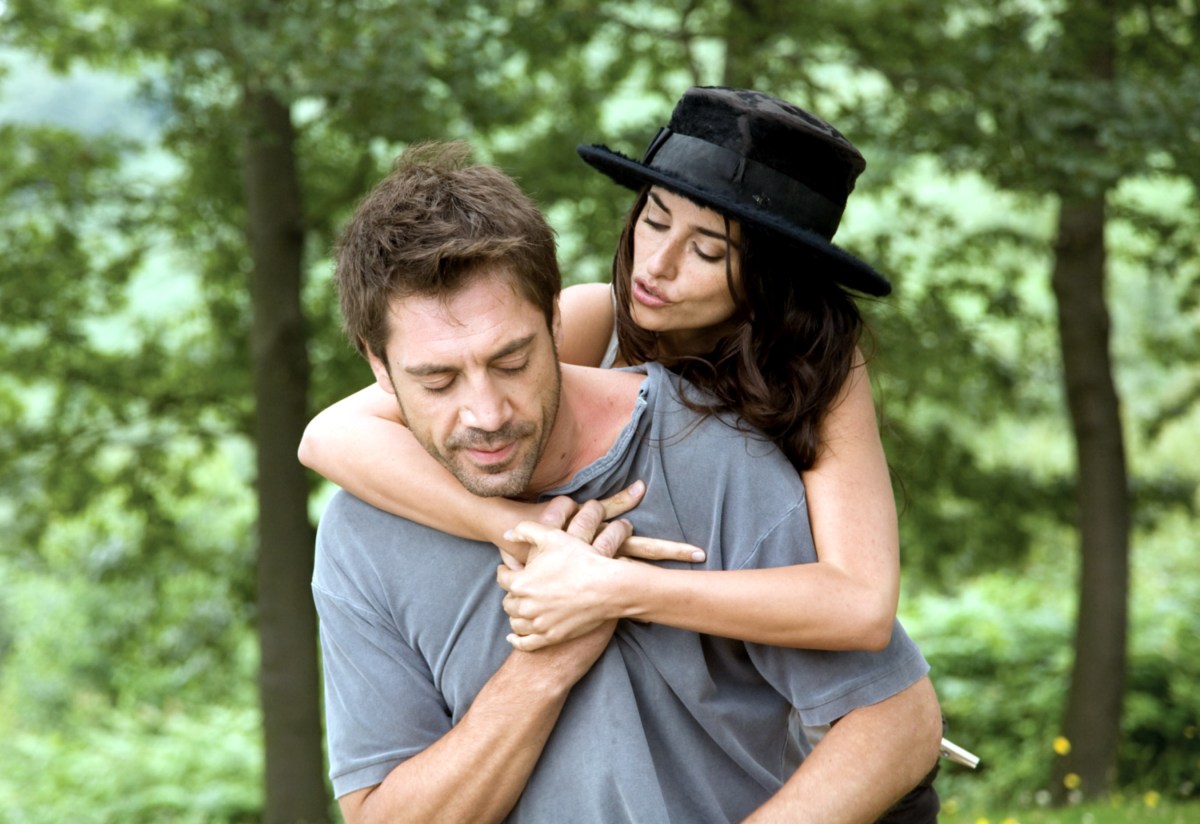 Penélope Cruz and Javier Bardem claim they live a quiet, “boring” life away from Hollywood in the suburbs of Madrid with their two kids.

But the stars are making Oscar history this year, along with Kirsten Dunst and Jesse Plemons — it’s the first time two real-life couples have been nominated for Academy Awards at the same time.

Cruz, 47, is up for Best Actress in “Parallel Mothers,” a film directed by her frequent collaborator Pedro Almodóvar, while her husband is nominated in the Best Actor category for playing Desi Arnaz in “Being the Ricardos.”

The couple wed in 2010 in a quiet ceremony in the Bahamas with just family present and now have two children, Leo, 10, and 8-year-old Luna.

It was Bardem who made the first move on Cruz after years of friendship. They met on the set of 1992 film “Jamón, Jamón”, and had immediate chemistry, but it wasn’t until they both filmed Woody Allen’s “Vicky Cristina Barcelona” in 2007 that he went for it.

“I don’t know if we were shy or trying to be too professional,” he told British GQ in 2017: “Anyway, it got to the very last day of filming and nothing had happened. So I thought, ‘F**k! We better get drunk!’ Luckily a friend of ours threw a wrap party and, well, the rest is history. Thank god!”

Speaking of the moment they found out about their nominations, Bardem, 53, told Deadline: “We were on the sofa, cuddled together waiting to see what was going to happen. When they announced my nomination first, I was very excited, but it wasn’t a true celebration until we heard she was also nominated. We would not be able to truly celebrate together if one of us was disappointed.”

Bardem also noted that, while his nomination was “truly an honor and a privilege to be recognized,” it was his wife’s nomination “that brings me the most happiness.”

He added: “If we were normal people, we would do a party. But we’re actually quite boring.”

The couple are famously private and don’t usually discuss their marriage.

Javier told E! News in December: “When you have a family, you have to be more alert of making sure that there’s time for the family — which is, by far, what is most important.”