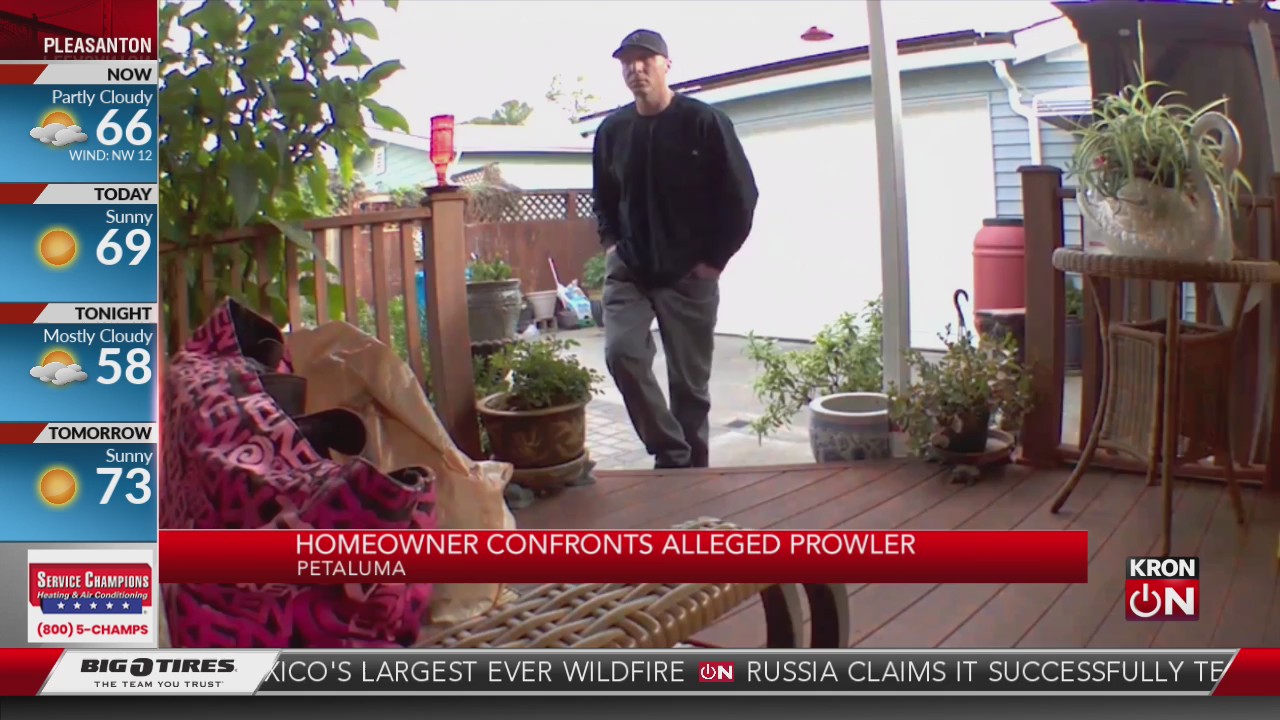 PETALUMA, Calif. (BCN) — Police in Petaluma are investigating a prowling and attempted burglary incident that occurred at a residence on Thursday. On Thursday at 8:11 a.m., officers with the Petaluma Police Department responded to Webster Street on a report of an unknown suspect who walked to the rear of a residence and attempted to enter through a rear door.

Responding officers searched the residence and surrounding area but did not locate the suspect. At 6:56 p.m., police received another call from a neighbor who saw the suspect walk to the rear of the same residence.

There is no connection between the suspect and the resident of the home, police said. Investigators are working to identify the suspect, and the police department is providing extra patrol to the neighborhood. The suspect is described as a White man between the ages of 30 and 40 years old, about 6 feet tall, and with a slight build and bald head.

Anyone with information about the suspect is asked to call the Petaluma Police Department at (707) 778-4372.