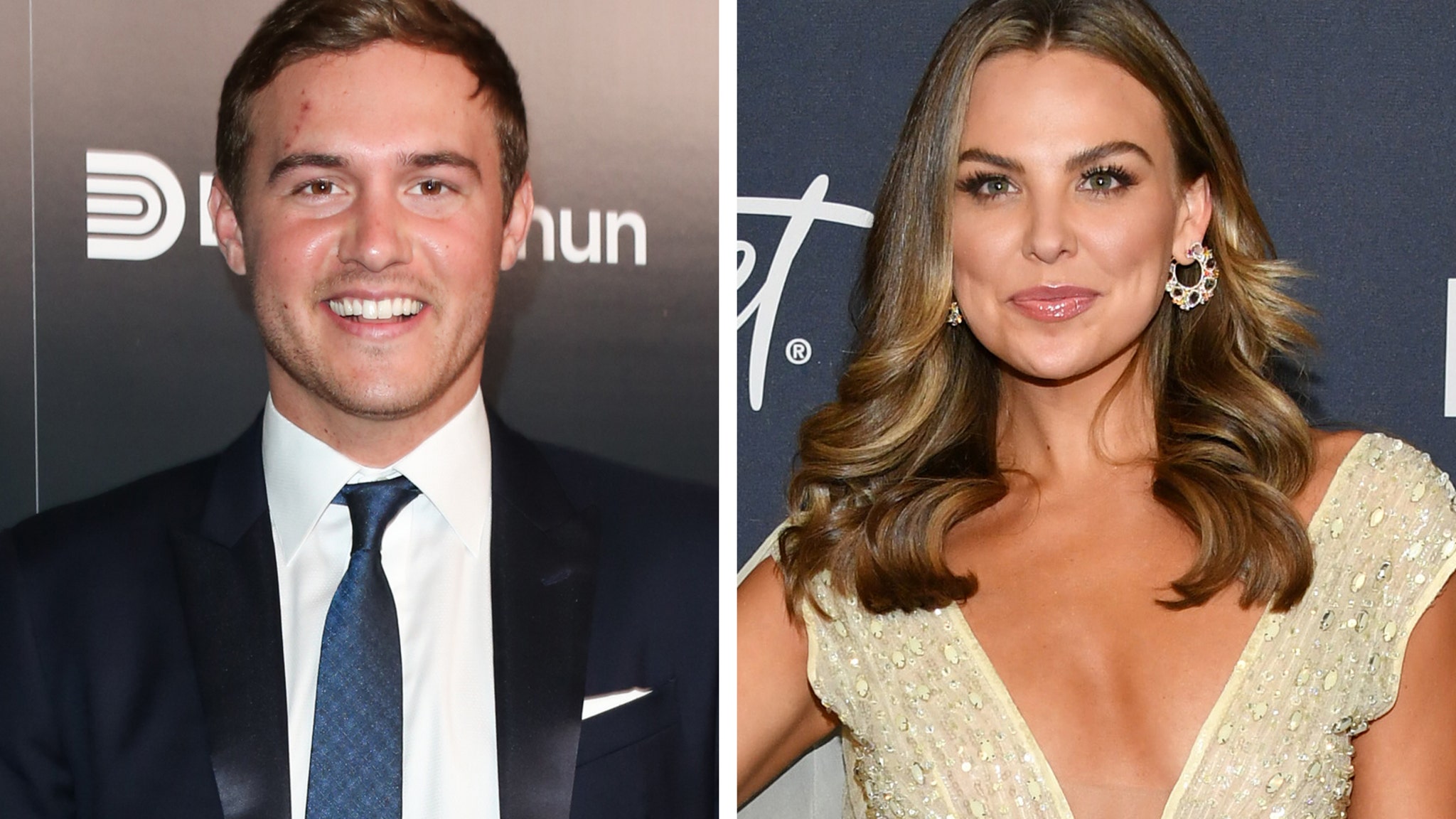 “I thought we were just going to keep it private, but I guess that wasn’t the case …”

Peter Weber tells his side of the story after Hannah Brown claims the two had a secret hookup.

On Thursday November 18, the former “Bachelor” gave his POV on his podcast “Bachelors in the City,” after Brown revealed that the pair had spent a night together after Dylan Barbour and Hannah Godwin’s engagement party in February 2020.

Bachelorette Blowup Premiere: Michelle Calls Out Creepiest Suitor Ever in Night One Elimination

“I thought we were just going to keep it private, but I guess that wasn’t the case,” said Weber. “And I’m totally okay with it, it’s all good. I don’t mind any of this.”

He then confirmed, “We spent the night together, that was it. That was the last time that I saw her physically.”

The reality TV star also revealed that at the time, producers of “The Bachelor” strongly discouraged his attendance at the party, as his season was still airing.

Brown first appeared on Colton Underwood’s season of the show, before fronting “The Bachelorette,” on which Weber was a contestant and placed third. In her upcoming novel “God Bless This Mess,” she writes that while the two hooked up, their emotional connection had faded away.

“The chemistry just wasn’t there, it just sucked,” Brown wrote — via PEOPLE — about the experience. “And then, I found out he had another girl [runner-up Madison Prewett] on his mind. It was all so bizarre.”

Weber too admitted that their connection wasn’t quite the same.

“I agree with what she said. It wasn’t the same as I think we had originally felt,” he told listeners. “But, nonetheless, it was great to talk and just have someone that kind of understood where I was coming from.”

It seems there are no hard feelings on either side, with Weber extending an invitation to Brown to appear on his podcast and Hannah telling PEOPLE she has “no ill will” toward anyone.

On his season, Peter wound up proposing to Hannah Ann Sluss, though they called it quits before the season finished airing. He eventually started dating fifth runner-up Kelley Flanagan and the two were together for 10 months.

Flanagan seemingly commented on the drama surrounding Hannah and Peter by posting a selfie her her holding up a peace sign to her Instagram Story with the caption, “Damn, looks like I needs to write a book. Book coming 2022, maybe 2023.”