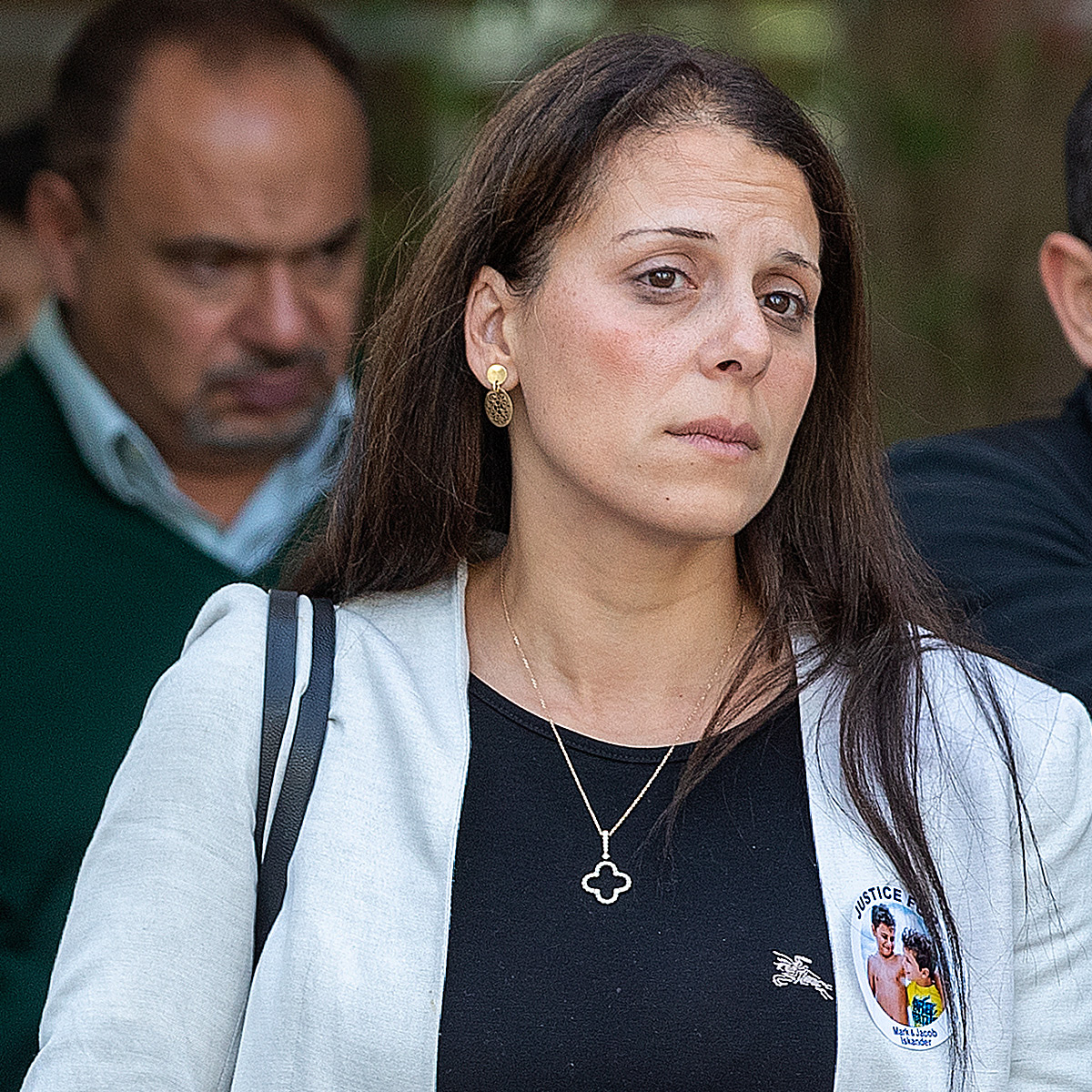 Rebecca Grossman has a murder trial ahead after a 2020 car crash left two boys dead.

The co-founder of the Grossman Burn Foundation was ordered on May 5 to stand in trial for allegedly murdering two children in a hit-and-run at a Westlake Village crosswalk near Los Angeles. Grossman is facing two felony counts of murder, two felony counts of vehicular manslaughter with gross negligence and one count of hit-and-run driving resulting in death, according to NBC Los Angeles.

In a statement to E! News, Grossman’s attorney Dmitry Gorin said in part, “As a mother and a human being, Rebecca Grossman is devastated and consumed with grief. A fatal traffic collision was the last thing she wanted, expected, or could have foreseen that night. Coming around a blind curve in the dark and approaching an intersection, she did not see pedestrians.”

Los Angeles County Superior Court Judge Shellie Samuels determined the charges over the course of a five-day preliminary hearing. “The defendant was not rushing to get home; she was playing a high-speed game of chicken” with another person, Samuels said, per the Los Angeles Times. “I believe the defendant went well beyond gross negligence.”