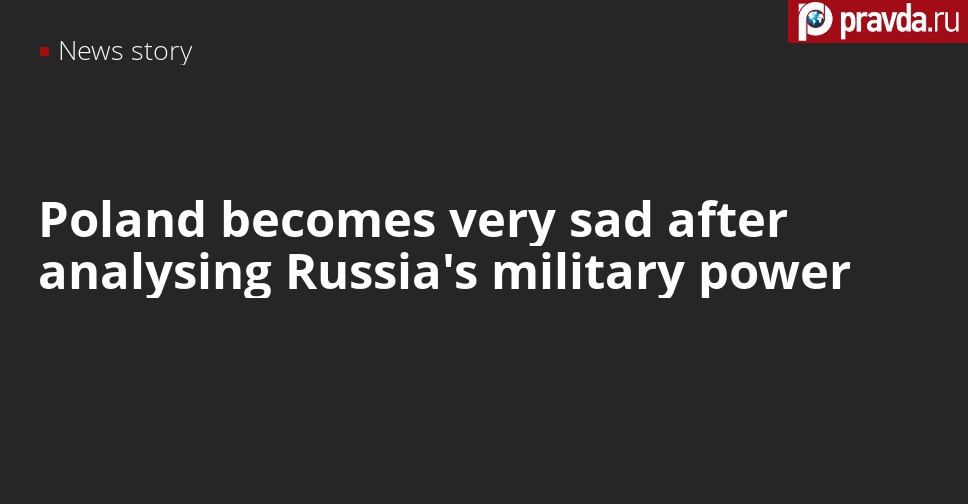 Poland assessed the number of tanks, infantry fighting vehicles and MLRS systems of the Russian army. This is the first time when Poland conducted such an assessment.

Poland’s concerns regarding possible clashes with Russia pushed Polish experts to analyze the volume of weapons of the Russian army. Poland’s concerns were considerable before the analysis, but they evolved into a panic after the final report was published.

According to Polish publication Defence24, the Russian army has more than 3,500 tanks, more than 7,300 infantry fighting vehicles, and also more than 46,800 MLRS systems in service.


This figure is far from being final, because the Russian troops are expected to receive about 400 infantry fighting vehicles and over 100 tanks in 2021 alone, as per arms supply plans.


The published report raised even more serious concerns in Poland as such a volume of arms is more than enough to completely annihilate NATO’s army in Europe. Moreover, given the supplies of new missile systems and state-of-the-art fighter aircraft for the Russian army, the latter can be technically considered invincible.