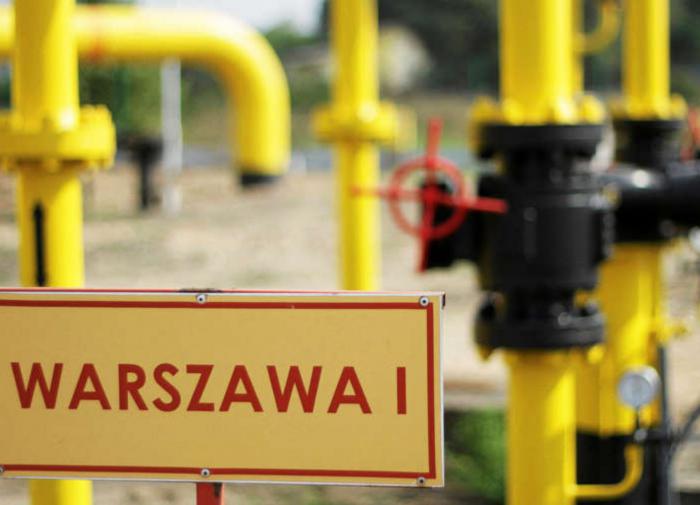 Poland, after refusing to purchase gas from the Russian Federation for rubles, began to receive Russian gas through a physical reverse from Germany, reports TASS citing a representative of Gazprom.

On May 2, Germany stopped the physical reverse of Russia gas to Poland through Yamal-Europe pipeline, but there is a virtual reverse from Italy and France, says the source.

It was also reported that Poland was pumping Russian gas, while UGC in Europe are 34% full, and Poland’s 80% full.

According to the Gazprom’s representative, applications of European consumers for the supply of Russian gas in transit through Ukraine this week increased by 43%.