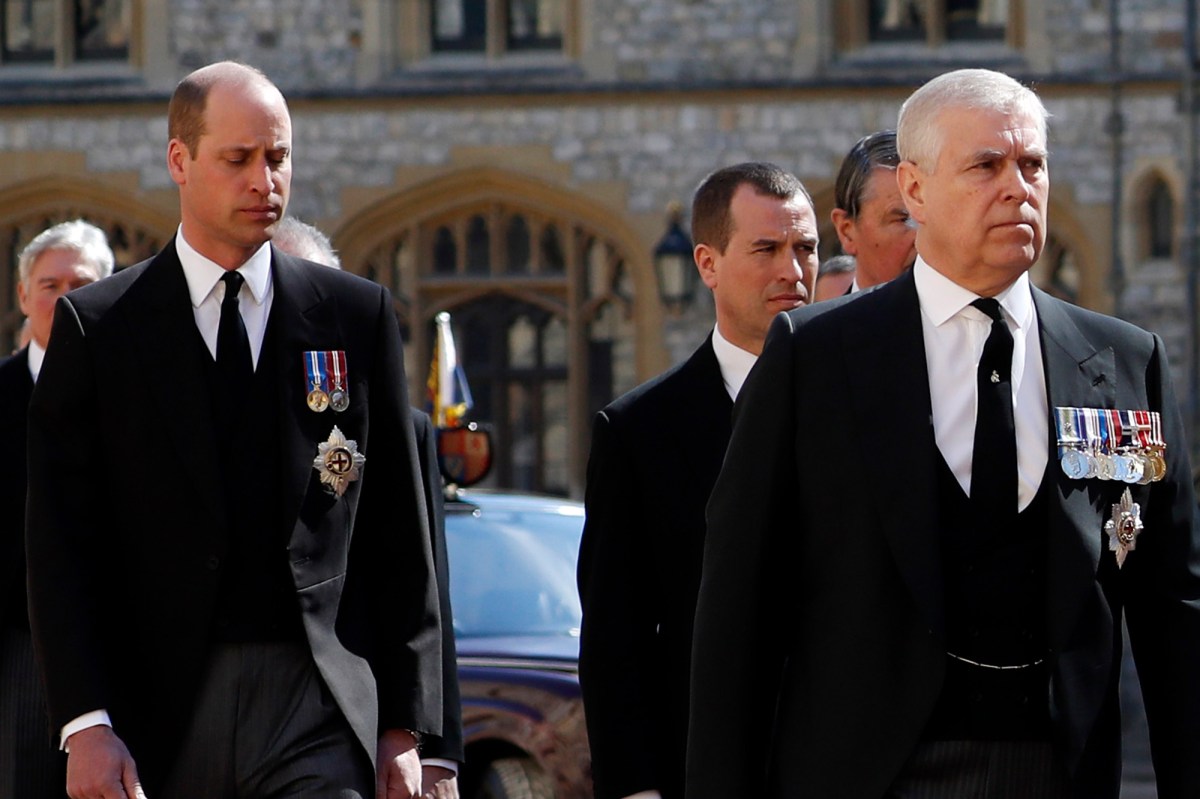 Prince Andrew might as well stay in his hidey hole.

Insiders claim the beleaguered royal — beset by sexual abuse allegations and a bombshell lawsuit which have embarrassed the royal family — will never be allowed to return to his public life.

HIs embarrassed siblings, Prince Charles, Prince Edward and Princess Anne, have “shut the door” on their black sheep relative, according to the Sunday Times of London, which quoted a source as saying, “There is no way in the world he’s ever coming back, the family will never let it happen.”

A source told the UK Sun that “nine months ago Charles, Anne and Edward had a meeting, a summit, and agreed there was no way back for him.”

Andrew isn’t getting any affection from the younger generation either, according to reports.

“William is no fan of Uncle Andrew,” another source told the paper, which said nephew Prince William, the second in line to the throne, considers his uncle a “threat to the family.”

Andrew has been hiding out at Queen Elizabeth’s Balmoral Estate in a bid to escape being served with legal papers from Virginia Roberts Giuffre, who claims he raped and sexually assaulted her when she was under 18, at the behest of pedophile Jeffrey Epstein.