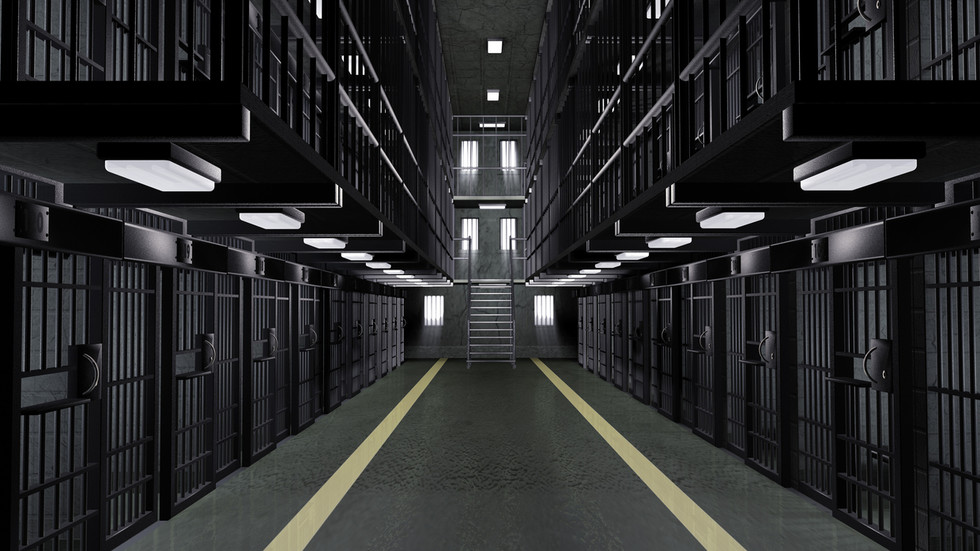 Four Arkansas county jail inmates have taken legal action after claiming they were given “incredibly high doses” of horse deworming drug ivermectin as a Covid-19 treatment without their consent.

According to the complaint, filed by the American Civil Liberties Union (ACLU), the prisoners were initially told the drugs consisted of vitamins, antibiotics and steroids. They only became aware of the true composition of the “drug cocktail” in July 2021.

The inmates believe Washington County Detention Center staff “knowingly and intentionally” ignored the Food and Drug Administration’s (FDA) warnings. They said the ivermectin was given “without prior informed consent as to the nature, contents, or potential side effects.”

They accused Dr. Robert Karas, who was responsible for jail healthcare, of administering “incredibly high doses of the drug” that could be dangerous for humans.

According to the complaint, Karas, who for many years “enjoyed a mutually beneficial relationship” with local sheriff Tim Helder (who is also listed as a defendant in the case) had begun “both publicly and privately espousing the virtues of the use of the drug Ivermectin.”


Inmates said they suffered side effects “consistent with the overuse of Ivermectin,” such as vision issues, diarrhea, bloody stools, and stomach pains.

“To add insult to injury, Plaintiffs were subject to the payment of fees for medical examinations they sought after suffering side effects from the Ivermectin treatment,” reads the lawsuit.

The ACLU’s Arkansas legal director, Gary Sullivan, said that “no one – including incarcerated individuals – should be deceived and subject to medical experimentation.”

The inmates accused Karas of “conducting research as to [ivermectin’s] efficacy against the disease.”

Karas confirmed in September that 254 inmates have been treated for Covid with ivermectin, but denied that he misled them. He said medics were not initially required to discuss drugs with inmates, but that a “more robust informed consent form” was introduced later, AP reported.

Small doses of the controversial ivermectin are approved to treat some conditions in humans, but the FDA issued a warning last year against using the anti-parasite drug as a Covid treatment.