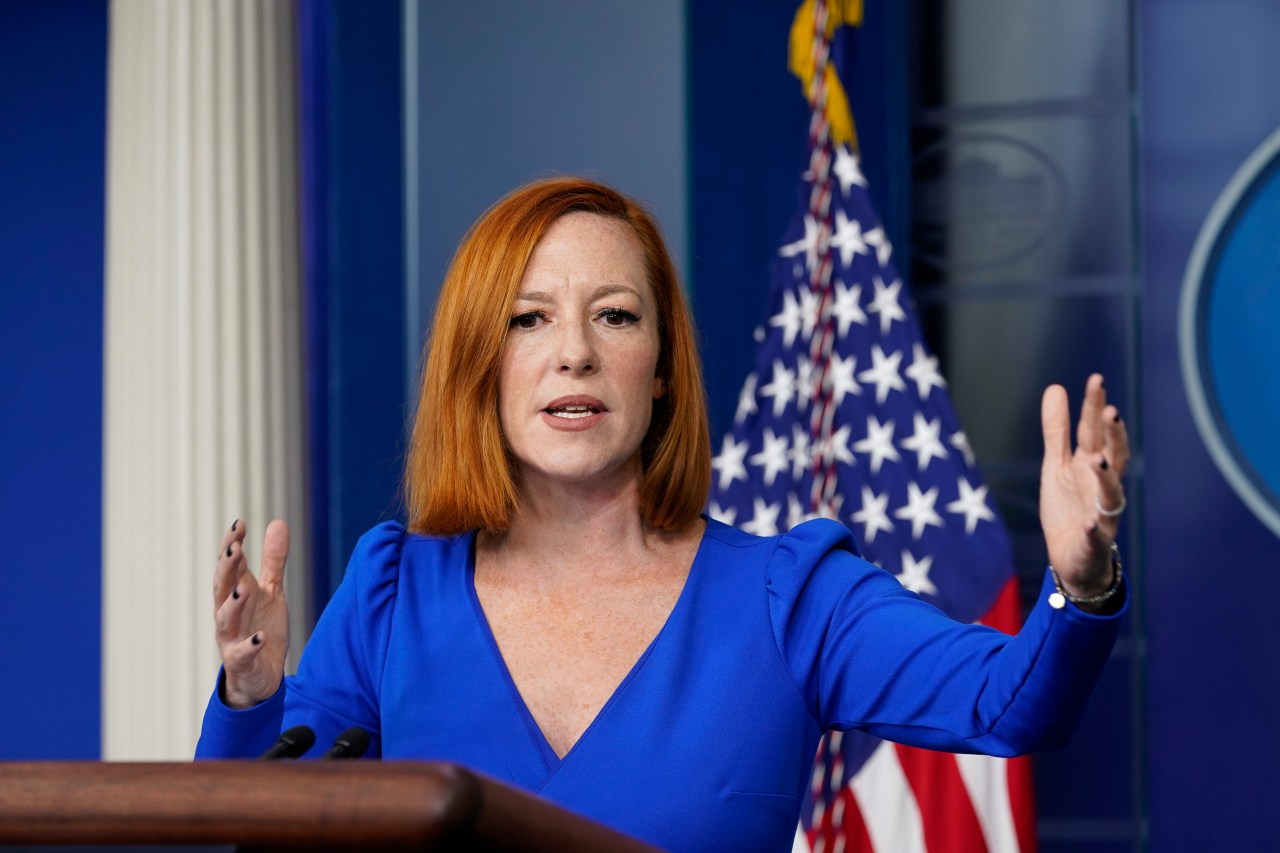 (The Hill) — White House press secretary Jen Psaki will leave her job for MSNBC this spring, two sources familiar with the deal told The Hill.

Psaki’s upcoming departure was first reported by Axios on Friday, with the sources confirming it to The Hill. Psaki will leave the White House for the network around May, according to Axios.

The news follows speculation over whether the press secretary was looking for a job at MSNBC or CNN and while Psaki has been out of the briefing room this week with COVID-19.

Deputy press secretary Karine Jean-Pierre has also been out with COVID-19. White House communications director Kate Bedingfield has held most of the briefings, which was seen as an opportunity to effectively audition for the post.

Psaki has worked with the White House counsel’s office about her departure and no contracts have been signed yet, Axios reported. Additionally, she has talked to senior officials about the move but has not formally announced it to the press team.

Psaki was asked at a briefing last month if she could confirm whether she was looking for a new job, but she indicated at the time that she was not ready to leave the podium yet.

“I have more than enough on my plate here. So you can’t get rid of me quite yet. Sorry, Peter, for you on that,” she replied to Fox News’s Peter Doocy.

The White House didn’t immediately respond to the Hill for comment.

Psaki wouldn’t be the first official to leave the White House for MSNBC. Symone Sanders, former spokesperson for Vice President Harris, was hired by MSNBC in January as a host for a new weekend program.