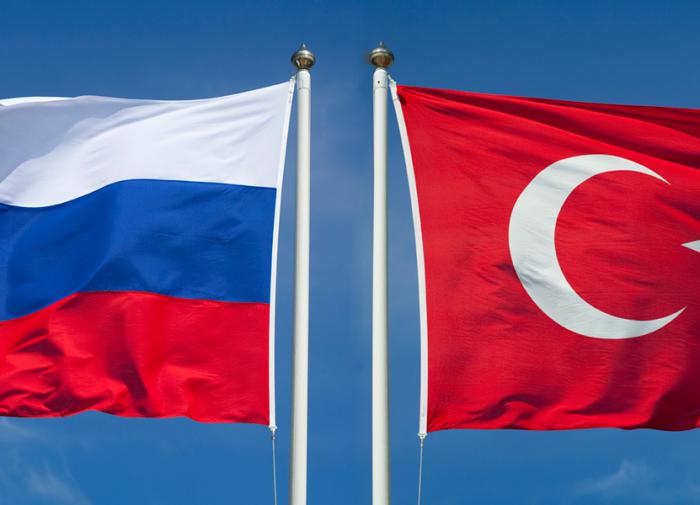 “They discussed gas supplies to the Republic of Turkey — this is 26 billion cubic meters a year. In the process of negotiations, the presidents agreed that we would begin partial gas supplies and switch to payments in rubles,” Deputy Prime Minister of Russia Alexander Novak said, TASS reports.

Moscow and Ankara discuss gradual transition to settlements in national currencies, Novak said. The Russian Deputy Prime Minister called this a new stage and a new opportunity, including for the development of monetary and financial relations between the two countries.

During the talks, Putin and Erdogan also discussed the construction of the Akkuyu nuclear power plant, having set the year 2023 as the deadline for launching the project. the presidents also talked about the Turkish Stream gas pipeline.

Putin, in turn, pointed to the increased role of the Turkish Stream, which has become “one of the most important arteries for supplying Europe with Russian gas.”

“I think European partners should be grateful to Turkey for ensuring uninterrupted transit of our gas to the European market,” the Russian president concluded.

At the end of June, Gazprom resumed gas transportation through the Turkish Stream pipeline after scheduled preventive maintenance works. The system supplies gas from Russia to Turkey and Southern and South-Eastern Europe through the Black Sea and Turkish territory. The design capacity of the pipeline is 31.5 billion cubic meters of gas per year.

In March, Putin signed the decree that set new rules for selling Russian pipeline gas to “unfriendly” countries (Turkey is not on this list) in rubles. To purchase Russian natural gas, Russia-unfriendly states should open ruble accounts with Gazprombank. The new gas payment scheme came into effect on April 1.

Some EU countries (Bulgaria, Poland, Latvia and others) refused to pay for gas in the Russian currency, and Gazprom stopped gas supplies to those countries.