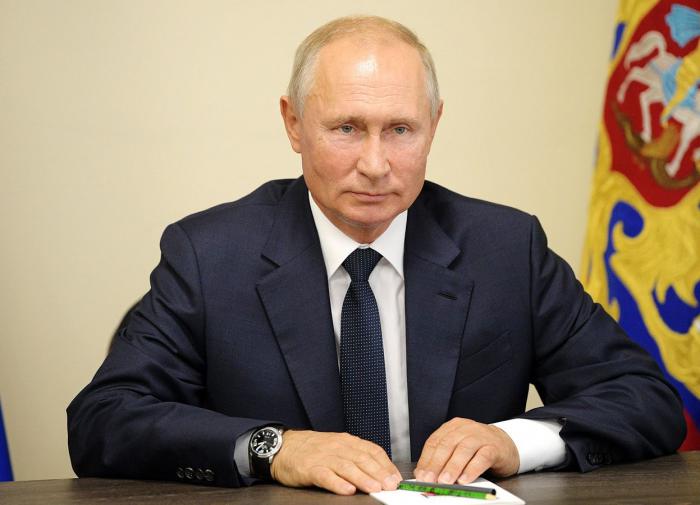 The European Union, refusing Russian energy resources, is committing economic suicide, Russian president Vladimir Putin said at a meeting on the situation in the oil sector.

“Today we see that for absolutely political reasons, because of their own ambitions and under pressure from the American overlord, European countries are imposing more and more new sanctions on the oil and gas markets. <…> Together with Russian energy resources to other regions of the world from Europe the possibility of increasing economic activity will go away. Such an economic auto-da-fé, suicide is, of course, an internal affair of European countries.”

The President stressed that in the long term Europe is becoming a region with high prices for energy resources. At the same time, the West refuses to admit that it was the sanctions that were being introduced that led to the surge in inflation, and is trying to find the culprit “on the side.”

According to Putin, Russia should act pragmatically and proceed from its own interests, the head of state continued.

“The state <…> will do everything that depends on us to create conditions for changing the business models of companies – to improve logistics capabilities, to provide a system of payments in national currencies,” Putin said.

He also pointed out that the authorities will increase the availability of loans and insurance services for oil companies, stimulate projects for the deep processing of raw materials and the development of domestic technologies, including the development and operation of fields.