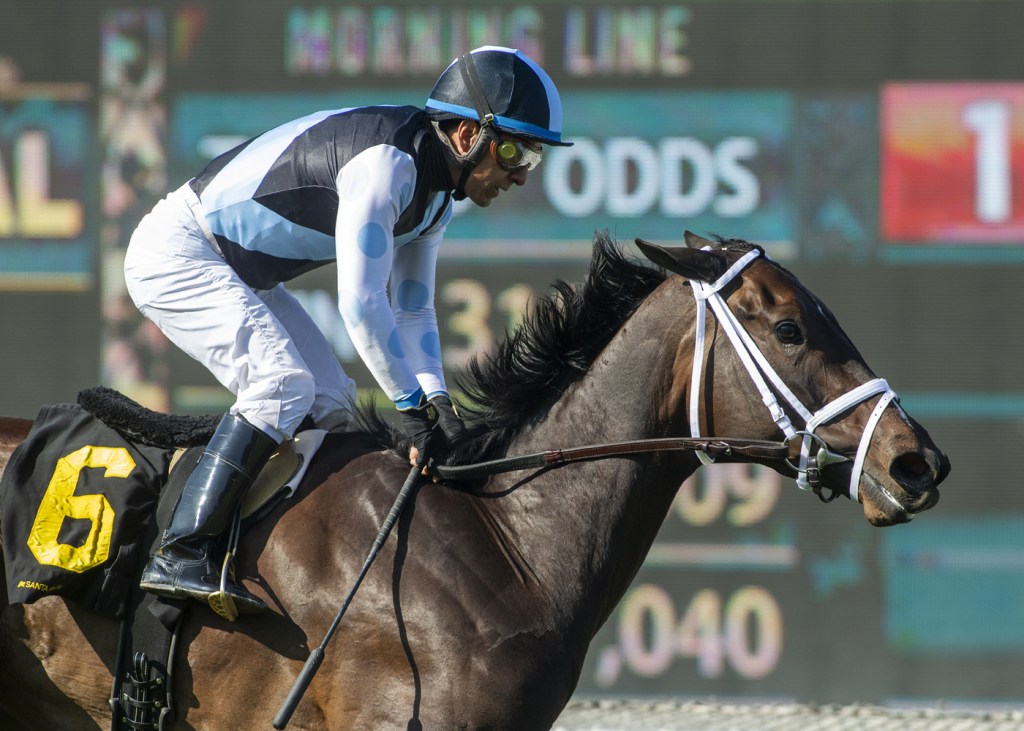 • NBC Sports announced this week that the 148th Kentucky Derby averaged a Total Audience Delivery of 16 million viewers, marking the eighth consecutive year that the Derby topped the 15-million mark, excluding COVID-impacted events. Viewership peaked at 19 million viewers from 4-4:15 p.m., shortly after Rich Strike shocked the racing world with his victory at 80-1. It was the largest Derby peak audience since 2017, ahead of the 18.5 million that tuned in for the controversial 2019 disqualification of Maximum Security.

• Tickets for the 2022 Breeders’ Cup at Keeneland Race Course are on sale now at breederscup.com/tickets. The 39th running of the event will be held Nov. 4-5. Fans interested in purchasing tickets can also call the ticket office at (859) 514-9428. A range of seating options are available, including reserved seating, general admission, box seats and dining areas. Breeders’ Cup officials expect demand for tickets to be high, so they encourage fans to secure their tickets as soon as possible.

• Queen Goddess, trained by Michael McCarthy, will bid for her third graded-stakes victory of Santa Anita’s winter-spring meet when she runs in Saturday’s $125,000 Grade III Santa Barbara Stakes for 3-year-old fillies and mares. Queen Goddess, who won the opening-day Grade I American Oaks on dirt and then finished fifth in the Grade III Bayakoa Stakes on dirt at Oaklawn Park on Feb. 12, goes into the Santa Barbara off a victory in the Grade III Santa Ana Stakes on turf at Santa Anita on March 26. She’ll face five rivals Saturday.