Speaking to Fox Sports, Seibold, who now is a defensive coach with England rugby, described his stint at Red Hill as a “failure” and blamed himself for not listening to his heart by taking the five-year deal on offer at Brisbane in 2018.

“I was challenged and struggled because I was embarrassed by failing up there,” Seibold said. 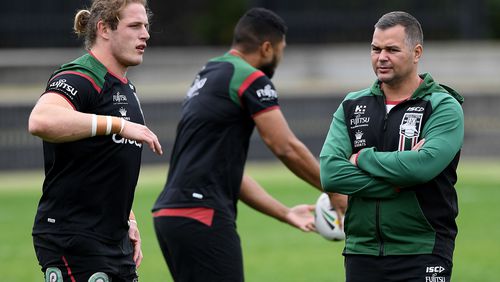 “There’s so many things that went down that I look back on and reflect on.

“There’s a lot of reasons for that, but I’ve got to hold my hand up because, ultimately, I’m the main reason it went pear shaped.