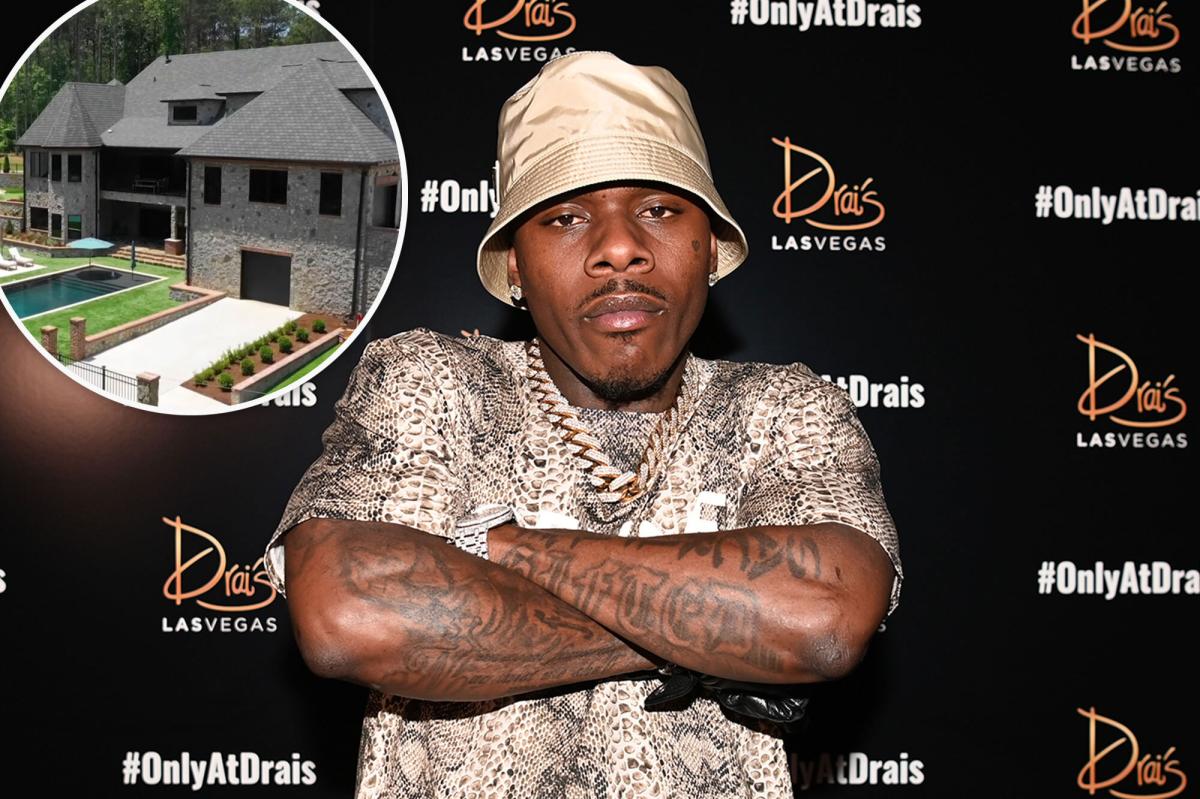 DaBaby was the alleged triggerman who shot a home intruder at his North Carolina estate Wednesday night, according to a report.

The rapper was home at his $2.3 million Troutman compound when a man trespassed onto the property at about 7:45 p.m., TMZ said.

DaBaby, 30, born Jonathan Kirk, shot the intruder in the leg after the two exchanged words, sources told the outlet.

“I shot him in the leg,” a man told a 911 dispatcher in a six-minute emergency call released by Iredell County Emergency Communications and obtained by WCNC.

“Ok and why did you do that?” the dispatcher asked.

Police had called the shooting an “isolated incident” and said “there is no threat to the community at large.”

No arrests had been made and the victim was expected to survive, according to officials.