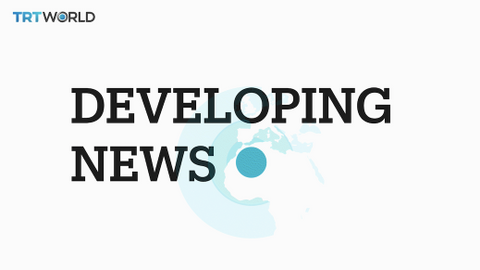 Shelling hit a busy market in the Idlib city, according to media reports.

At least 10 civilians have been killed and 35 injured in attack on marketplace in Idlib, northwestern Syria by Assad regime forces.

AFP reported its reporter on the scene saw at least five dead bodies as first responders were treating the wounded and scenes of chaos filled the streets of Ariha.

This is developing story and will be updated.