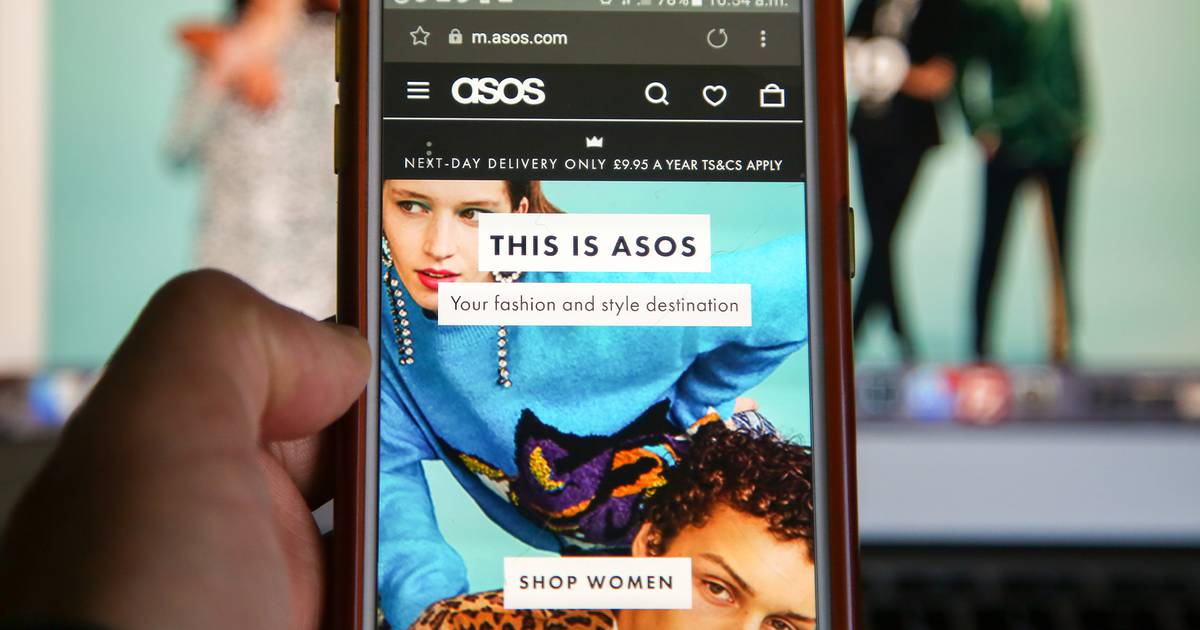 Andrew Robb, who previously served as chief operating officer at Farfetch, is among the candidates being considered to become the online retail giant’s next chief, according to a Sky News report published Sunday.

The company has been on the hunt for a new chief executive since the abrupt departure of Nick Beighton in October amid slowing sales growth.

Robb is an experienced retail executive, who departed Farfetch in 2020 after 10 years at the company.

The abrupt departure of the fast fashion e-tailer’s CEO alongside a warning that profits could fall sharply this year have raised the stakes for the company’s strategy update next month.