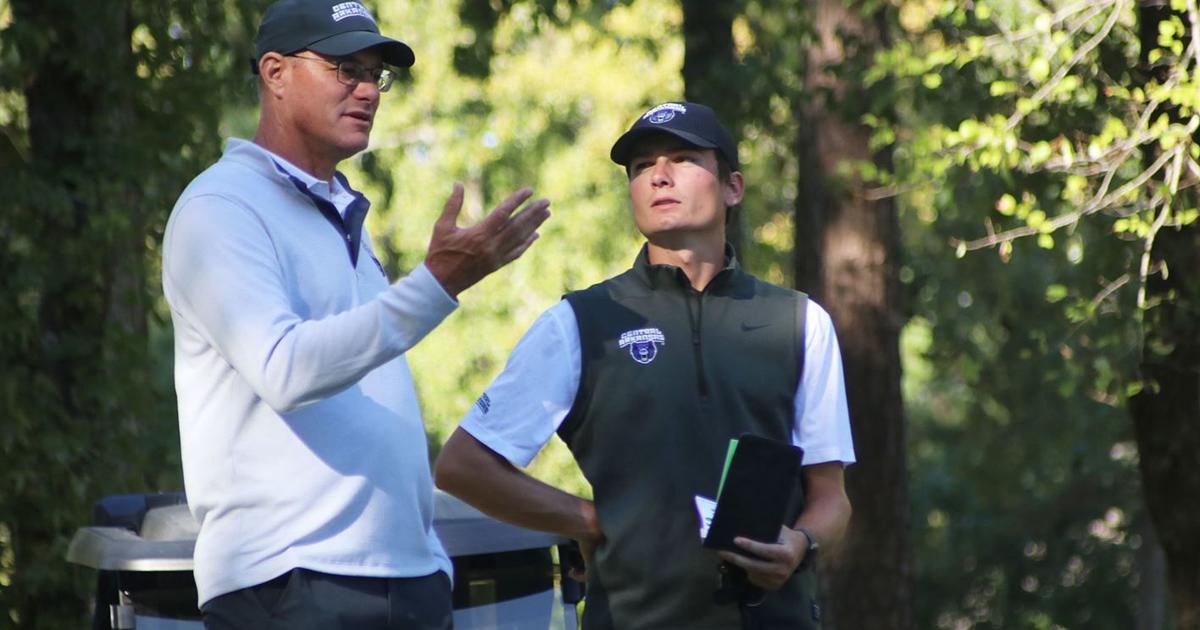 Steve Runge has resigned as head men’s golf coach at the University of Central Arkansas, according to UCA’s director of athletics Brad Teague.

Runge took over the program in August of 2014 after a three-year stint as head coach at Clayton State in Morrow, Georgia.

“We thank coach Runge for his years of service to the University of Central Arkansas and wish him well as he moves on to new endeavors,” Teague said.

He then played professionally for 15 years on various tours, including the Nationwide (now Korn Ferry) Tour where he recorded three victories.

“It has been a great privilege to coach this program over the years,” Runge said. “I want to thank Dr. Teague for the opportunity and the entire athletic staff for being a pleasure to work with. I will be stepping down on June 30 and looking forward to a new opportunity.”