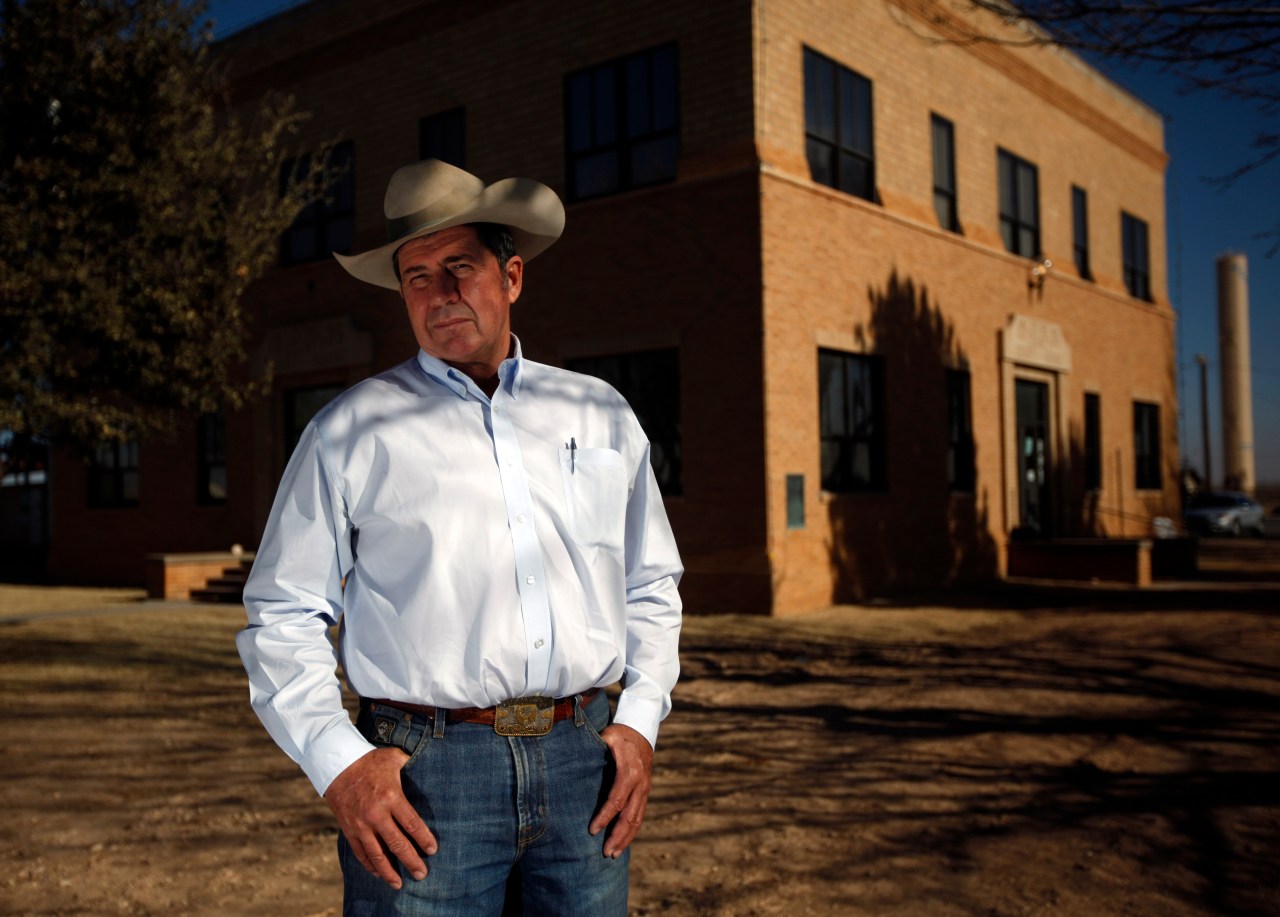 MENTONE, Texas (AP) — The top elected official in a rural and sparsely populated West Texas county has been arrested after being accused of stealing cattle.

Loving County Judge Skeet Jones, 71, and three other men were arrested on Friday on charges of livestock theft and engaging in organized criminal activity.

All four men were taken to the jail in neighboring Winkler County, where they have since been released on bond. Jones has not returned a call seeking comment on Sunday.

The arrests came after a yearlong investigation, according to a statement from the Texas and Southwestern Cattle Raisers Association.

The association has commissioned peace officers known as special rangers who investigate agricultural crimes, including the theft of cattle and horses. The rangers also determine the ownership of stray livestock.

The association’s special rangers allege that Jones and the others gathered stray cattle and sold them without following procedures set forth in the Texas Agriculture Code. Those procedures include calling the sheriff to report stray livestock and allowing the sheriff to search for the animal’s owner.

Loving County, which is located along the Texas-New Mexico border, is the state’s least populated county. It has a population of 57 residents, according to the U.S. Census Bureau.