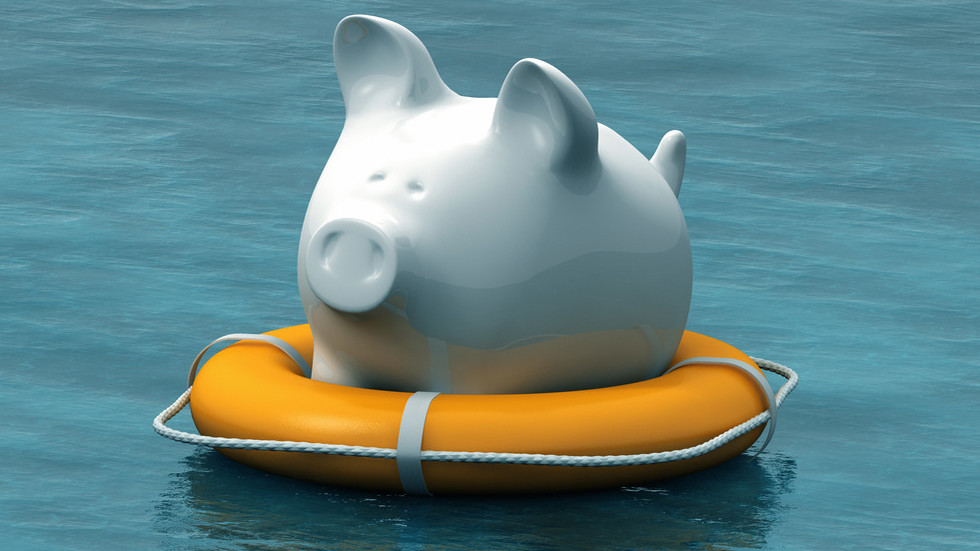 Russia has increased its reserve fund used for emergency spending by 273.4 billion rubles ($3.52 billion), the government announced on Sunday.

“The funds, among other things, will be used to implement measures aimed at ensuring economic stability in the light of external sanctions,” the press service of the Cabinet of Ministers said in a statement, referring to multiple restrictions placed on Russia by the US, most of the EU, and other nations in response to Moscow’s military operation in Ukraine.

The government’s reserve fund can be used for unforeseen spending not provided for in the state budget. Money from this fund is allocated to solve socially significant problems. In 2021, the funds were used to tackle the impact of the Covid-19 pandemic and for social payments.

The government noted that the main source of the fund’s current increase was the additional energy revenue which Russia received in the first quarter of 2022 on record high oil and gas prices.

Previously, the Russian authorities also promised to allocate 1 trillion rubles ($12.4 billion) to crisis support for businesses and social payments to families with children to ease the pressure of sanctions. The measure will take up most of this year’s incoming revenues, analysts say.