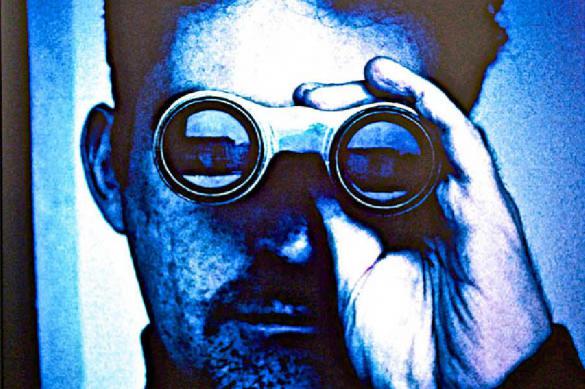 FSB (Federal Security Bureau) officers detained an agent of the Security Service of Ukraine who spied on Ukrainian journalists and political scientists in Russia.
It was said that the agent’s name is A. V. Rudas. He has dual citizenship of Ukraine and Poland. According to the FSB, the agent was working under the nom de guerre of Malysh (Kid).
According to the FSB, Rudas arrived in the Moscow region in 2019 and enrolled a leading Russian university at the Faculty of Political Science in order to expand his intelligence capabilities, the FSB said.