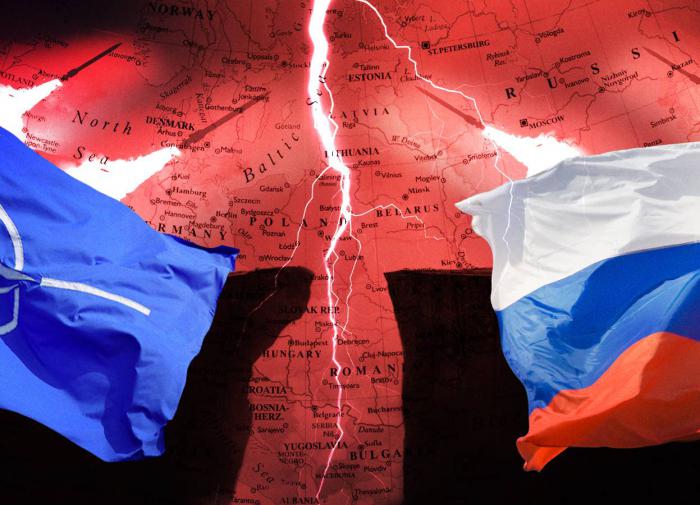 Russia’s position on Ukraine’s accession to the European Union has changed. Now it corresponds to Moscow’s official stance on Ukraine’s NATO membership, Dmitry Polyansky, First Deputy Permanent Representative of Russia to the UN said in an interview with UnHerd News.

“Without demilitarization and denazification, peace cannot be achieved in Ukraine,” Polyansky added. He did not explain whether Kiev’s entry into the EU would affect the listed goals. Resolving the current conflict in Ukraine at the diplomatic level is impossible, he added.

Earlier, Vladimir Medinsky, the head of the Russian delegation at the talks with Ukraine, said that Moscow did not object to Ukraine’s desire to join the European Union. However, Moscow wants Kiev to renounce the production and deployment of all types of weapons of mass destruction on its territory. Kiev should prohibit the presence of foreign military bases and troops in Ukraine as well, Medinsky said.

Polyansky also warned of the risk for the special operation in Ukraine to last longer than expected on account of the actions of the West.

“If Western countries try to stop the conflict by adding fuel to the fire, then it may drag on for a while, of course,” Dmitry Polyansky, First Deputy Permanent Representative of Russia to the UN said.

At the same time, such actions will not change the overall pace of the conflict, nor will they stop Russia from achieving its goals, he added.

According to Polyansky, the special operation will stop when the Ukrainian authorities recognize the fact that they need to make concessions, particularly in terms of denazification and demilitarization requirements. In addition, Kiev must accept that those living in Eastern Ukraine have the right to live the way they want.

Polyansky also explained how Kiev counts the number of alleged losses among the Russian military in Ukraine.

“I think the counting tactic is very simple. They simply take the statistics of the Russian Ministry of Defense on Ukrainian losses, which, as far as we think, is more or less accurate, and then they add two or three thousand people to it,” he said.

Finland and Sweden will become targets

Polyansky also spoke about Moscow’s position regarding the NATO expansion. Commenting on Sweden’s and Finland’s plans to abandon their non-bloc status and apply for NATO membership, the diplomat warned that in this case the states would become “part of the enemy” for Russia. Stockholm and Helsinki will bear the risks in the field of defense and they will also pay a certain economic price for their decision. At the same time, Polyansky agreed that it was up to the citizens of Swede and Finland to decide whether to join the alliance or not.

If the two Scandinavian countries join NATO, they will not pose a significant threat to Russia’s security. However, Moscow is ready to counter this threat and has already taken the necessary precautions for this.