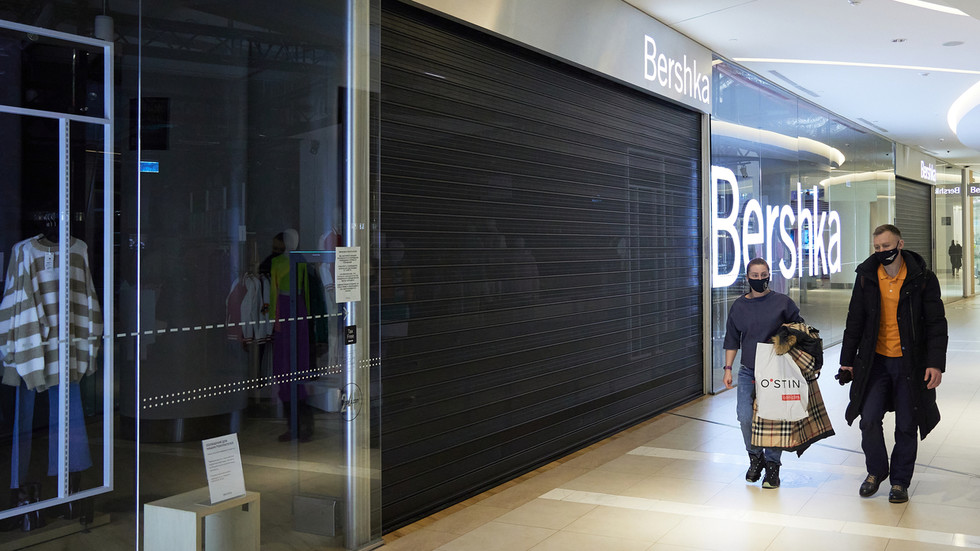 The Russian government has suspended work on the recently proposed bill to nationalize foreign firms that have chosen to end their operations in the country amid Ukraine-related Western sanctions, Izvestia newspaper reported on Monday, citing sources.

Last month, a government commission on legislative activity approved a draft law, which would allow for the introduction of external management in firms, at least 25%-owned by residents of “unfriendly states,” or of countries that have placed sanctions on Russia. The initiative was proposed in response to a mass exodus of foreign companies from the country due to Western sanctions related to the conflict in Ukraine. The measure was aimed at preventing these firms’ bankruptcies and the loss of jobs in Russia.

According to Izvestia, the draft document has not yet been submitted to the government. One of the unnamed sources cited by the publication explained that “it does not make sense to launch such a serious mechanism at this stage” because foreign companies are increasingly expressing interest in negotiating the terms of their exit with Russian authorities, and many of them plan to resume work in Russia in April-May.


“For the majority of companies, we do not yet see any actual steps, except for declarations. Even those who have suspended their activities, for example, closed shops or restaurants, often do not break lease agreements and continue to pay wages to their employees,” another source told the newspaper.

A source at the Russian Union of Industrialists and Entrepreneurs (RSPP) also noted that work on the document has been halted for the time being because external administrators are unlikely to be able to manage companies in the way that their owners had, which requires the initiative to be amended.

“An enterprise is a system that is connected with foreign raw-materials suppliers, it is tuned to certain logistics and technologies. If this is destroyed, then nothing will come of it, we won’t be able to make a hamburger at the price set by McDonald’s,” the RSPP source was cited as saying.

Among the companies that have suspended operations in Russia over the past six weeks are furniture giant IKEA, tech majors Apple and Microsoft, several carmakers, including Volkswagen, oil firms including Shell and Exxon Mobil, restaurant chain McDonald’s, multiple clothing brands, and many other firms.