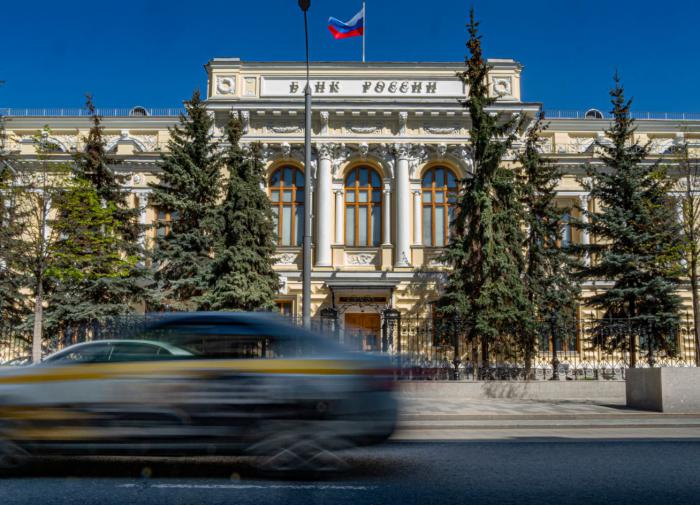 Russia, in response to the freezing of part of its reserves by the West, applies a mirror measure and limits the movement of funds to unfriendly countries, states the Central Bank said of Russia.

The regulator recalls that Russia authorities, in response to Western sanctions, have already banned the sale of securities by foreign investors and the withdrawal of funds from the Russian financial system.

“In addition, payments on the corporate debt of Russian companies and the government debt to debt holders from countries that support sanctions against Russia will only take place after the permission of the government commission. Thus, in response to the freezing of part of the Russian reserves, Russia also introduced restrictions on the movement of funds, which could be transferred to unfriendly countries for a comparable amount,” the Bank of Russia points out.