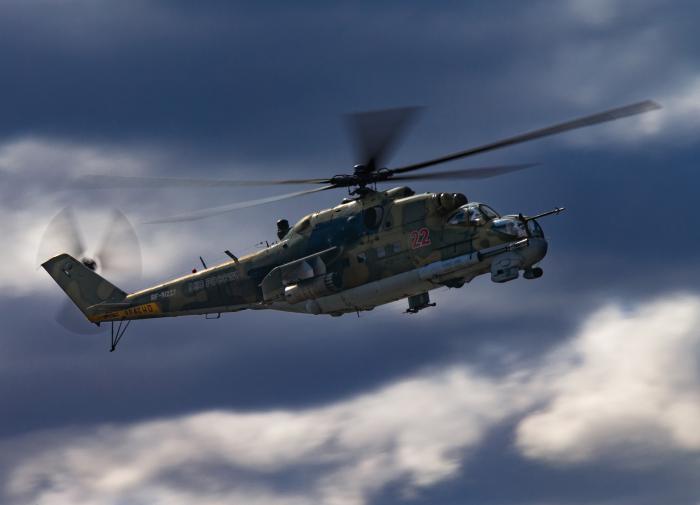 Two Ukrainian Mi-24 helicopters entered Russian airspace on the morning of April 1 and launched a missile attack on the oil depot on the outskirts of Belgorod, an official representative for the Russian Defense Ministry, Major General Igor Konashenkov told reporters.

“On April 1, at about 5 a. m. Moscow time, two Ukrainian Mi-24 helicopters entered the airspace of the Russian Federation at an extremely low altitude. The Ukrainian helicopters launched a missile attack on a civilian oil storage facility located on the outskirts of Belgorod,” he said. As a result, individual tanks were damaged and caught fire, Konashenkov added.

The Ministry of Defense also stated that the oil depot in Belgorod was used to supply fuel for civilian transport only. The facility is not related to the Russian Armed Forces.

Ukrainian headquarters with 40 men inside destroyed

The Russian Ministry of Defense also announced the destruction of Ukrainian headquarters, in which 40 personnel were staying.

“High-precision Onyx cruise missiles of the Bastion coastal missile system destroyed the headquarters of the grouping of Ukrainian troops in the area of ​​​​the village of Shakhtyorskoye,” Konashenkov said.

There were about 40 military men staying inside the headquarters at the moment of the attack. Five armored vehicles and other vehicles were also destroyed in the attack.