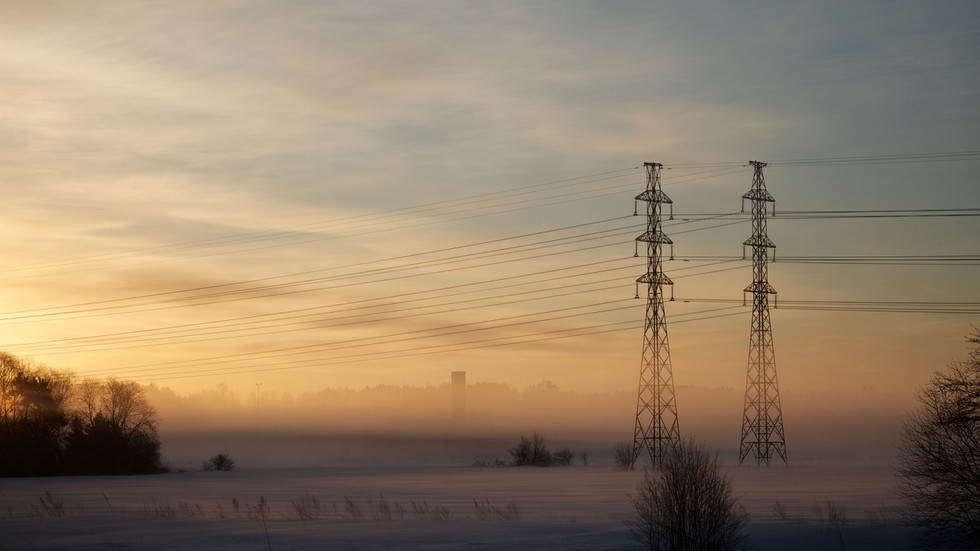 Power deliveries will be suspended due to the lack of payment, the grid operator says

According to Fingrid, citing Inter RAO, the trade in electricity imported from Russia will be suspended due to difficulties in receiving payments for electricity sold on the market.

“We are forced to suspend the electricity import starting from May 14,” said RAO Nordic, a Finland-based subsidiary of Russia’s Inter RAO, adding that it “is not able to make payments for the imported electricity from Russia.”

Fingrid said “There is no threat to the adequacy of electricity in Finland,” noting that power from Russia accounted for only 10% of Finland’s total consumption.

The reduced supply can be compensated by increased imports from Sweden, as well as partly by domestic production, said Fingrid’s Senior Vice President Reima Päivinen.

Fingrid said last month it would restrict the transmission capacity of cross-border connections from Russia, in an effort to safeguard the security of its energy system.

Finnish media also reported that Russia could stop providing Finland with natural gas on Friday due to the nation’s bid to join NATO. Russia has not confirmed the reports.