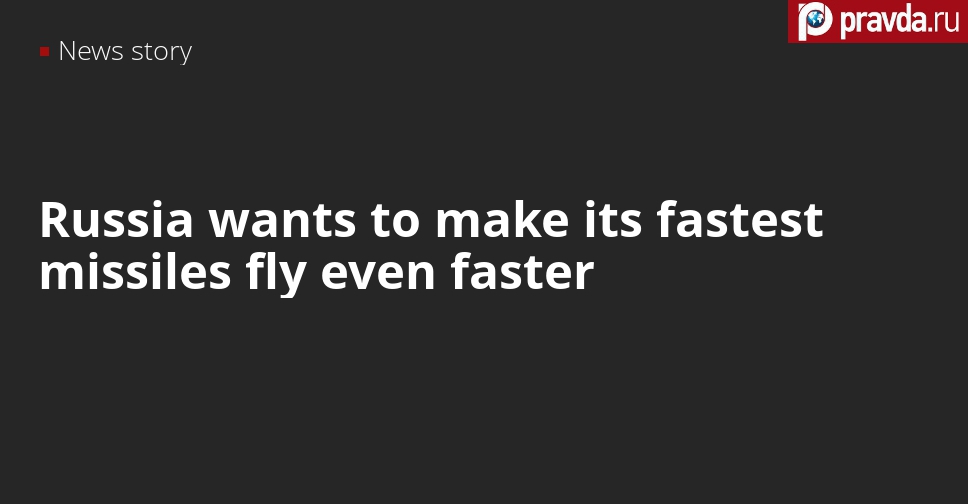 
“We plan to increase the range of hypersonic weapons in the future. It goes about an increase in speed, if we talk about the hypersound technology, this is also an upgrade in precision and, of course, adaptation of carriers to new types of weapons,” Shoygu said, answering a question of whether Russia had anything to surprise other countries with.

President Vladimir Putin announced new weapons in his Address to the Federal Assembly in March 2018, when he said that Russian engineers developed hypersonic missiles flying at a speed exceeding the speed of sound several times, such as Kinzhal (Dagger) and Avangard missiles. In May this year, Putin announced that the tests of the Zircon hypersonic anti-ship cruise missile were nearing completion. Russia’s potential of the nuclear triad has considerably increased owing to supplies of state-of-the-art weapons to both the troops and the navy, Putin noted.

During his annual press conference in December 2020, Putin said that the United States was also developing its own hypersonic weapons. In response, Russia was working on an “antidote”, he said.