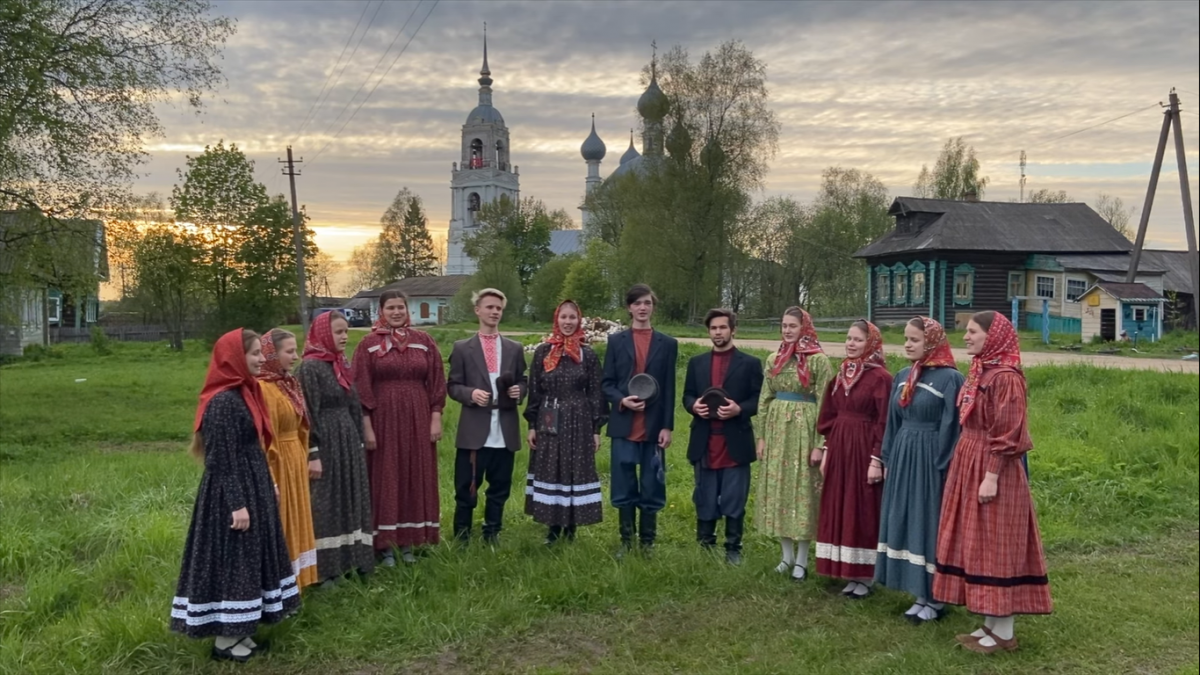 It may sound like the 1800s in the Appalachian mountains of America, but it’s much more recent (2020), and in an unexpected location.

A few hours north of Moscow, less than an hour west of Rostov the Great, the tiny village of Davydovo has a group of Russian Orthodox singers who are embracing traditional, American, 19th century Appalachian melodies:

This Russian love for traditional Appalachian music has not been limited to remote Russian villages. It is also being sung in more highly populated areas.

In the Moscow region, these talented singers — inside a beautiful Orthodox Church — recently recorded a lovely rendition of the same song:

“Christ is risen from the dead,

trampling down death by death,

and upon those in the tombs