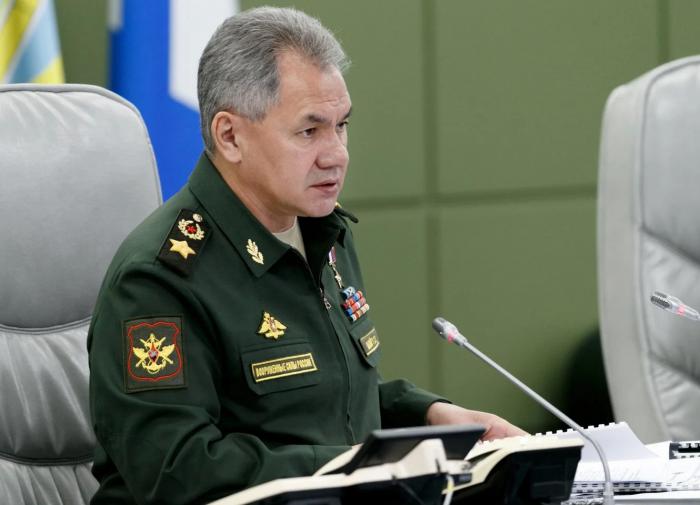 Russian Defense Minister Sergei Shoygu delivered a report about the course of the special operation in Ukraine to President Vladimir Putin and members of the Security Council. Shoygu also spoke about humanitarian assistance and the restoration of infrastructure in the liberated territories.

“The Minister of Defense has a lot of worries at the moment, now is not the time for media activity. This is quite obvious,” Peskov explained.

Shoygu has not appeared in public since March 11. Unconfirmed sources said that the minister may have heart problems.

By the morning of March 24, the Russian armed forces had taken the city of Izium in the Kharkov region of Ukraine under full control, an official representative for the Russian Defense Ministry, Major General Igor Konashenkov said.

According to him, on the evening of March 23 and the night of March 24, Russia struck Ukrainian military facilities with sea-based and airborne long-range high precision weapons. As a result, 13 launchers of anti-aircraft missile systems were destroyed, including nine S-300s and four Buk-M1 systems in Danilovka.

A rocket and artillery warehouse in the village of Bakhmut, the Donetsk region, and the temporary deployment center of a nationalist battalion in Lysichansk were also destroyed, the Ministry of Defense said.

During the briefing, Konashenkov also said that the Pentagon’s biological experiments in Ukrainian laboratories were not limited to the development of dangerous infections. The United States, he said, planned to test unregistered drugs.