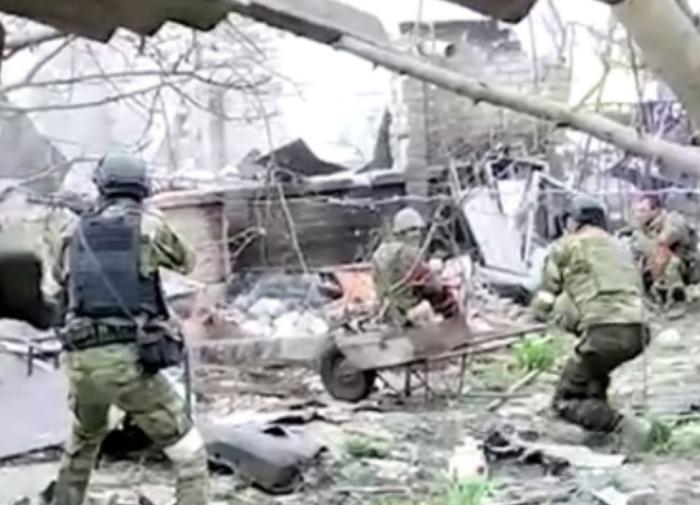 According to the Kharkiv National University of Internal Affairs, Gritsaenko was killed almost a month ago, on March 20. No other details about his death are available at the moment.

Earlier, representatives for the Russian Defence ministry said that the commercial seaport of Mariupol was completely liberated from Azov* fighters.

In mid-March, it was reported that the Russian military killed Azov’s* key ideologist, Nikolai Kravchenko. The Ukrainian nationalist (call sign Kruk (Ukrainian for ‘raven’) was killed in Mariupol, when the forces of the Donetsk People’s Republic surrounded the city. Officially, the Ukrainian authorities have not confirmed this information yet.