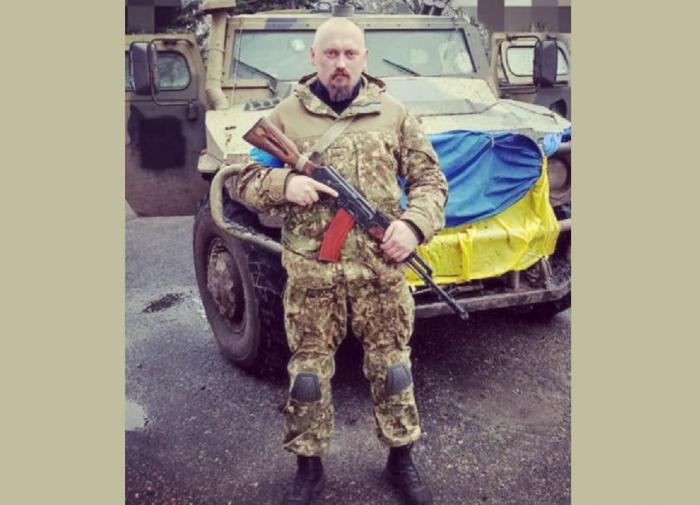 The Russian armed forces have destroyed Taras Bobanich, deputy commander of the Right Sector nationalist movement (an extremist organization banned in the Russian Federation). Bobanich was killed near the town of Izyum, the Kharkov region of Ukraine, the Russian Ministry of Defense reported on April 11.

“A group of Russian special forces, in the course of reconnaissance and search operations, eliminated a notorious leader of the Right Secont, Ukraine’s so-called volunteer corps, five kilometers south of the city of Izyum,” the ministry said in a statement.

Bobanich had been participating in the punitive operation of the Kiev regime in the Donbass since 2014. He personally ordered to shell the cities of Donetsk and Luhansk. In 2019, he became deputy commander of the Right Sector nationalist movement for issues of reserve units, the ministry also said.

Bobanich was one of the ideologists of the theory about the superiority of the Ukrainian race. He was personally in charge of the activities to prepare attacks and killings of Russian-speaking individuals on the territory of Ukraine.