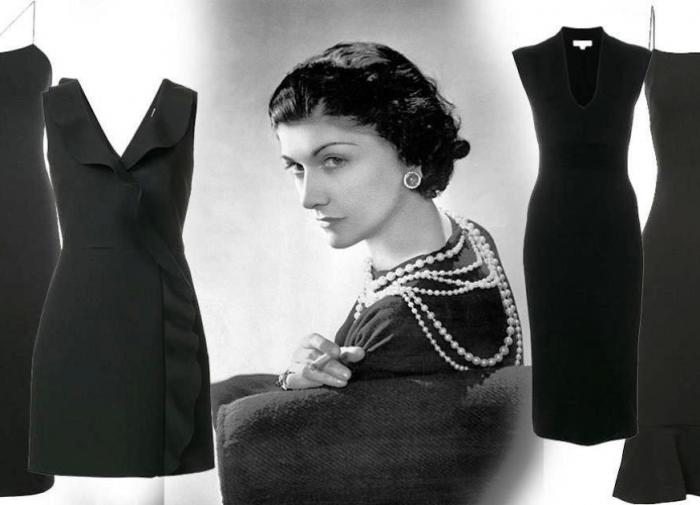 Maria Zakharova, an official representative for the Russian Foreign Ministry, responded to reports about the decision of Chanel stores to ban selling its products to Russian citizens.

In her post on Telegram, Zakharova recalled that the founder of the brand, Coco Chanel, was an agent of the Third Reich during the Second World War. Chanel, Zakharova wrote, had close ties with officers of the occupation government of France. Coco Chanel participated in attempts to organize secret negotiations between Germany and Great Britain, the diplomat wrote.

“Moreover, the fashion designer was solving her commercial deals at the expense of Nazis. Before the war, she had sold production facilities for her famous Chanel No. 5 perfume to Jewish industrialists. By attracting Nazis, she tried to regain the rights to the profits from perfume sales,” Zakharova wrote.

Zakharova saw a close connection between the new policy of the world-famous fashion house and the special operation that Russia is conducting on the territory of Ukraine.

“We just opened a closet, from which 80-year-old skeletons that had not yet decayed had fallen out,” she said. We are a very patient and forgiving country. We have forgiven everyone for everything, we have turned the page and made way for the future. However, if this way is a ring road, we will break this vicious circle,” she also said.

In conclusion, Zakharova noted that, in her opinion, the fashion house may go back to square one as the Chanel administration, like its creator, supports Nazism.

“Everyone will know this now,” she concluded.

The decision of Chanel stores to prohibit selling selling its products to Russian citizens was reported on April 1. Russian blogger Lisa Litvin posted a photo with a Chanel lilac bag and noted that Chanel store employees in the UAE refused to sell her the accessory. The blogger also posted a picture of a special form that customers from Russia were asked to sign when buying Chanel products.

“Literally: “I do not live in Russia and I will not wear it on the territory of Russia,” the blogger wrote quoting the text of the form that she was asked to sign.