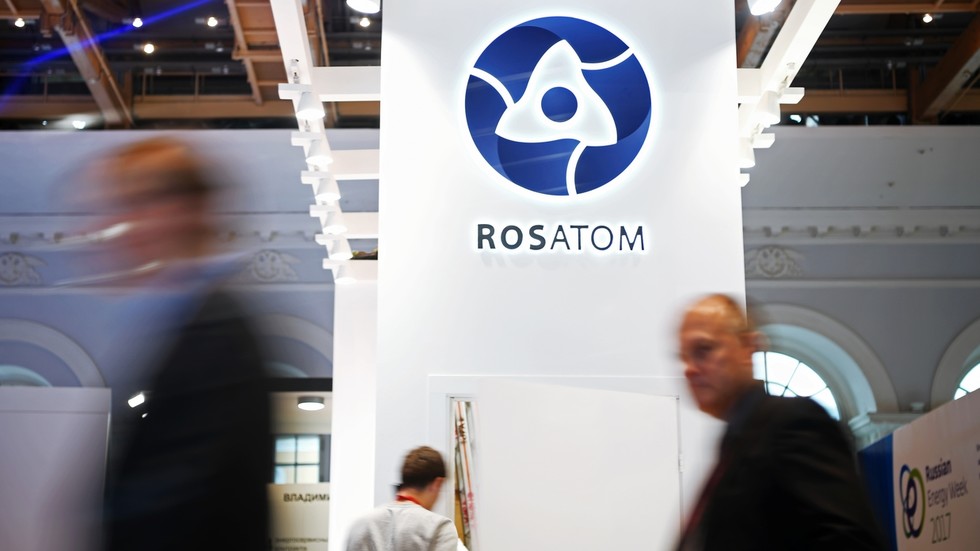 Rosatom, Russia’s state-owned nuclear company, has announced that its four employees who had been held by the Ukrainian authorities since late February were freed as part of a prisoner swap and returned to Russia on Sunday.

A corporate spokesperson told journalists that Rosatom “confirms [their] return and is grateful to all those who helped free our colleagues.” The representative also expressed hope that “after some rest and recuperation, they will return to their team.”

On Sunday, Tatyana Moskalkova, Russia’s top human rights official, was the first one to announce the news of the prisoner swap, which took place on Saturday evening.


According to Rosatom, its four staff had been delivering cargo to the Rivne Nuclear Power Plant on February 23, and had since been held by Ukraine in the wake of Russia’s attack on the country.

Last Friday, Rosatom’s CEO, Alexey Likhachev, described the employees’ detention in Ukraine as “absolute lawlessness,” adding that the four had been delivering essential materials needed for the functioning of the Ukrainian power plant. Likhachev also emphasized that the situation set a “very bad precedent” and called for “peaceful atomic energy” to be treated “away from politics.”