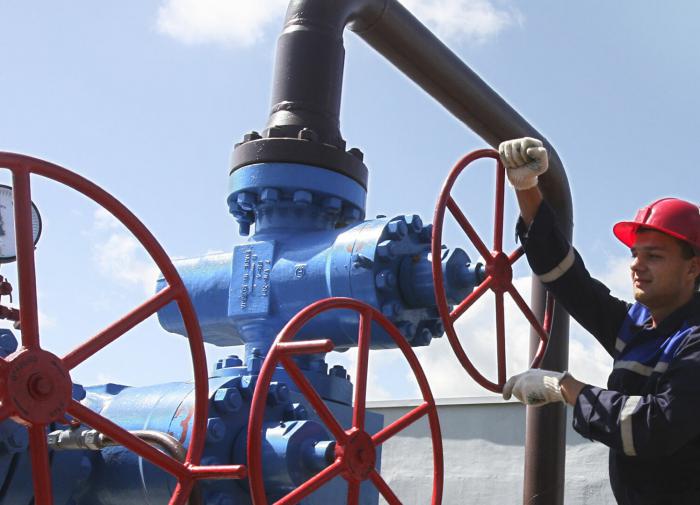 The sanctions imposed on EuRoPol GAZ by Moscow prohibit gas supplies through the Polish section of the Yamal-Europe gas pipeline. This was stated to journalists by the official representative of Gazprom Sergei Kupriyanov.

“A ban has been established on transactions and payments in favor of persons under sanctions, in particular, for Gazprom, this means a ban on the use of a gas pipeline owned by EuRoPol GAZ to transport Russian gas through Poland,” a representative of the Russian company said.

Kupriyanov added that earlier the Polish side had repeatedly violated Gazprom’s rights as a shareholder of EuRoPol GAZ. In April, Gazprom even fell under sanctions, due to which it lost the right to dispose of shares and other securities of EuRoPol GAZ and receive dividends.

EuRoPol GAZ is one of three dozen companies against which the Russian government introduced special economic measures on Wednesday. The document, signed by Prime Minister Mikhail Mishustin, prohibits any transactions with companies from the list, including the fulfillment of obligations for those already committed.