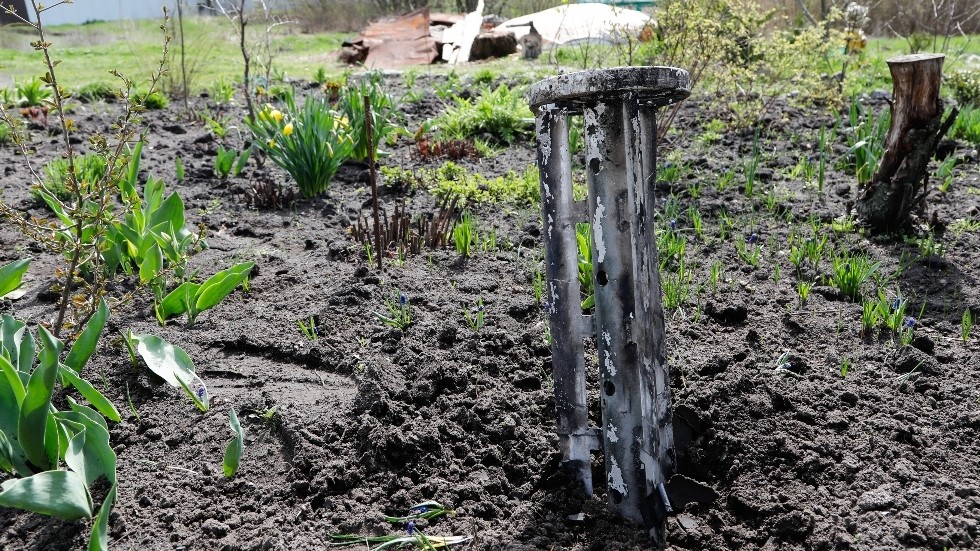 One person was injured after the village of Sereda in Russia’s Belgorod Region was shelled from Ukraine, the regional governor has said

Another village in Russia’s Belgorod Region was shelled from Ukraine on Sunday, Governor Vyacheslav Gladkov has said. The Sereda settlement is located on the border between the two countries.

One person was hurt in the attack, “suffering a shrapnel wound,” Gladkov wrote on Telegram, adding that he’ll receive medical attention.

Sereda made headlines earlier this week when reports on social media emerged, claiming that the village had been seized by the Ukrainian military. Authorities in the Belgorod Region dismissed those reports as false.

Since the launch of Moscow’s military operation in Ukraine in late February, numerous settlements in Russia’s southwestern regions of Belgorod, Bryansk and Kursk have been struck from the Ukrainian side.

Moscow has warned that it will hit Ukrainian “decision-making centers, including Kiev” if such incidents continue.