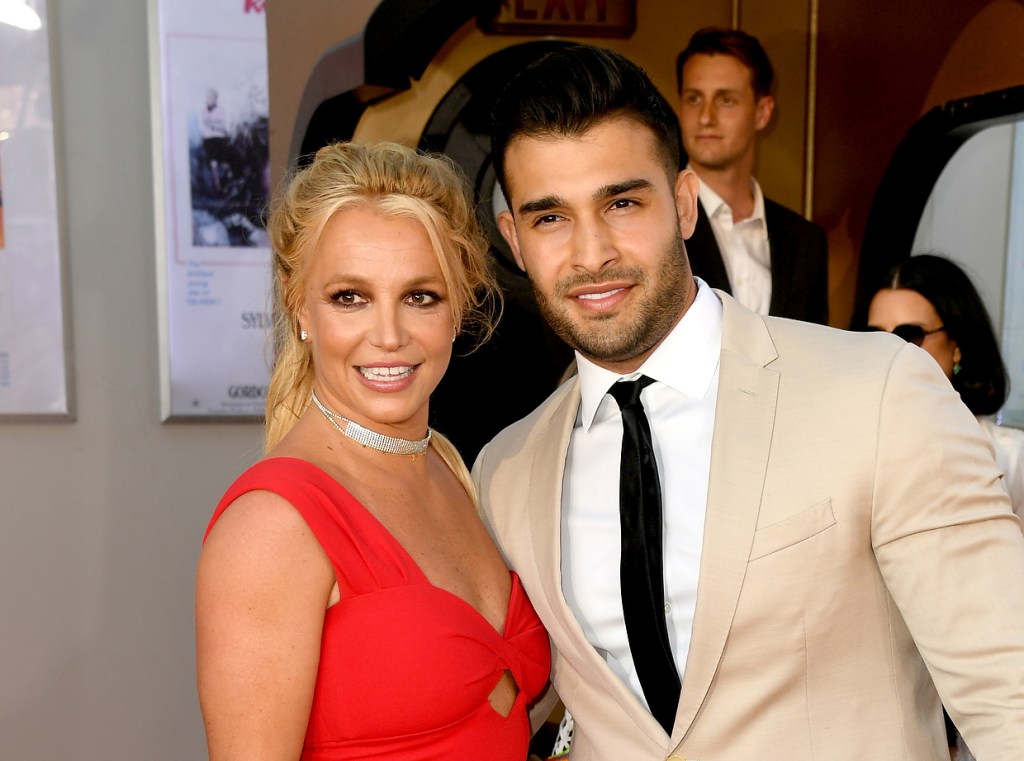 Britney Spears received an outpouring of love and support after she and her partner, Sam Asghari, announced on Saturday that she had suffered a miscarriage.

The pop star wrote on Instagram, “It is with our deepest sadness we have to announce the loss of our miracle baby early in the pregnancy.”

As Spears said, a miscarriage is “devastating” for any parent, but also sadly, it’s common — or more common — than people tend to think.

The American College of Obstetricians and Gynecologists and the Mayo Clinic said that miscarriage — typically defined as pregnancy loss in the first 13 weeks of pregnancy — occurs in 10 to 20 percent of known pregnancies. Tommy’s, a UK nonprofit that funds research into miscarriage and pregnancy complications, said that 1 in 4 of pregnancies end in miscarriage or preterm loss.

The risk of miscarriage also increases with the mother’s age. Spears turned 40 in December. According to the Mayo Clinic, a 35-year-old woman has about a 20 percent risk of miscarriage. At age 40, the risk rises to about 40 percent. And at age 45, it’s about 80 percent.

Even if miscarriages are relatively common, they are never easy, experts say. A miscarriage also is rarely anyone’s “fault.” As Tommy’s reported, “miscarriages very rarely happen because of something (the mother) did or didn’t do.” For example, exercise, sex, work stress, using a sauna or drinking alcohol early in pregnancy don’t cause miscarriages.

“The most common cause of early miscarriages is chromosomal abnormalities in the baby, and these happen by chance,” Tommy’s said.

Chance seems to have been particularly cruel in Spears’ situation. For fans, her announcement that she was pregnant didn’t just strike them as a happy surprise; it came across “as a declaration of agency” after the singer was freed from a conservatorship that had governed her life since she was in her 20s, as the New York Times said.

A judge ordered the conservatorship in 2008, amid concerns over her erratic behavior, mental health and potential substance abuse. The arrangement gave oversight of her personal life and finances to her father, Jamie Spears.

Spears moved to challenge the conservatorship, buoyed by the #FreeBritney movement and by investigations by the New York Times and the “Framing Britney Spears” documentary.

During court proceedings last summer, Spears described how the control over her life became “abusive” and made the particularly stunning disclosure that she had not been allowed to remove an IUD so that she could have more children. She already has two sons, Sean, 16, and Jayden, 15, through her marriage to Kevin Federline.

Some reproductive rights advocates said that forced birth control was legally questionable, a violation of Spears’ autonomy and of her basic human rights, the New York Times said. In addition, Spears also testified that she was forced to take lithium and to work against her will.

A Los Angeles County superior court judge ruled late last year that the conservatorship was “no longer required.” On April 11, Spears announced that she was pregnant, explaining that it was a bit of surprise.

Spears also described how she suffered from severe depression in at least one of her previous pregnancies.

“I have to say it is absolutely horrible,” Spears wrote. “Women didn’t talk about it back then … some people considered it dangerous if a woman complained like that with a baby inside her … but now women talk about it everyday … thank Jesus we don’t have to keep that pain a reserved proper secret.”

Spears also wrote about how she would take care of herself during this pregnancy, including by doing yoga every day. Following her announcement, the singer shared photos of herself, modeling clothes and posing in the nude, with captions expressing excitement about her pregnancy.

“So I have to model my clothes now before I really start showing,” Spears captioned one photo shortly after announcing her pregnancy. “I actually do have a small belly here but at least my pants fit. … well barely …”