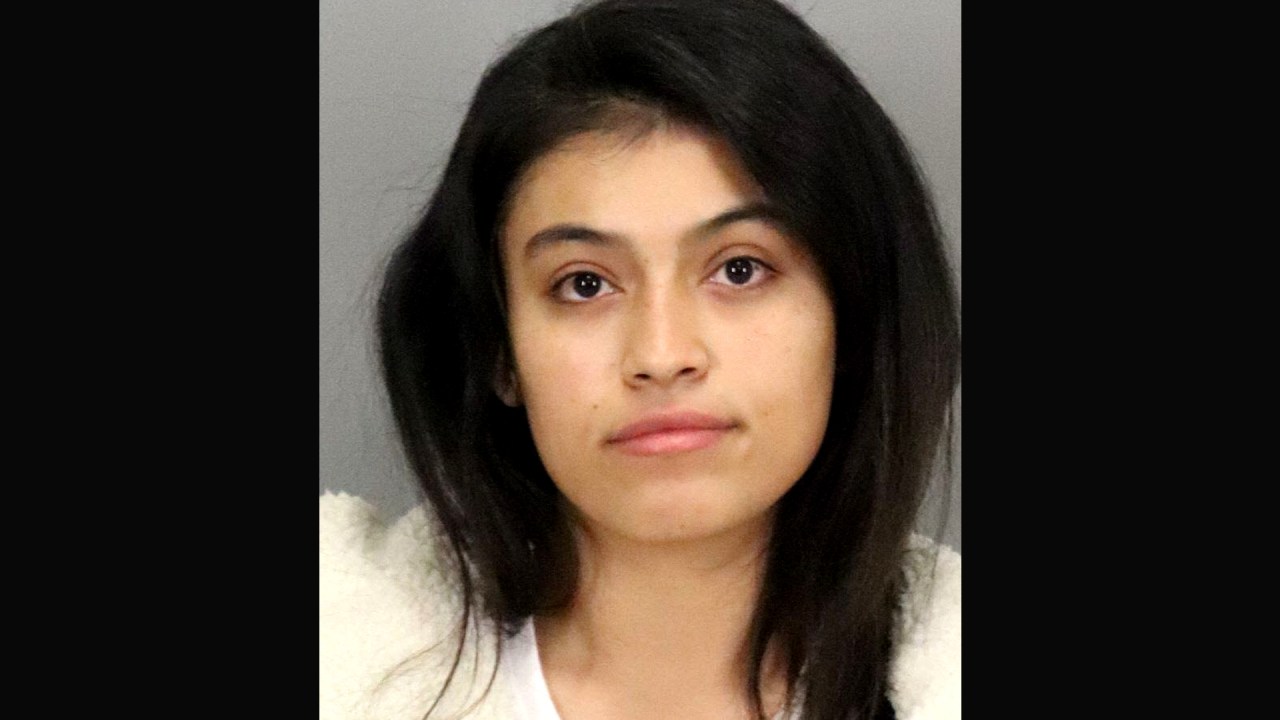 SAN JOSE (KRON) – On Friday the San Jose Police Department announced the arrest of three suspects for the death of a 3-year-old girl killed in a church exorcism.

As KRON4 previously reported, 3-year-old Arely died inside a small church at 1094 2nd Street in San Jose after she was tortured for 12 hours, according to prosecutors. Paramedics found Arley’s lifeless body on the floor of the church on Sept. 24, 2021.

The girl’s family “believed the child was possessed by a demon and were at the church praying for her,” Santa Clara County deputy district attorney Rebekah Wise wrote in court documents.

Rene Trigueros Hernandez was the leader of the church and self-proclaimed pastor.

The mother was interviewed by police officers on Sept. 24 and Sept 25. During the interviews, the mother told police that on Sept. 23 she began to believe that Arely was “possessed” because the 3-year-old girl would periodically wake up in the middle of the night crying or screaming.

On Sept. 24 at 6:30 a.m., Arely’s mother and uncle drove her to the church. The girl’s mother, uncle, and grandfather held Arely down by her neck, torso, and legs for several hours. They attempted to make her vomit by sticking fingers and hands down her throat.

Arely died around 6:30 p.m. after 12 hours of torture, court documents state. Her family waited two hours before calling 911. The mother told police that no one performed medical assistance to help the girl before or after she died.

On Jan. 31, Claudia Hernandez-Santos, 25, was arrested by San Jose police and charged with child abuse leading to the death of her daughter.

On May 11, Rene Aaron Hernandez-Santos and Rene Trigueros Hernandez were also arrested and charged in connection to the young girl’s death.

The coroner determined that Arely’s death was a homicide, caused by suffocation and smothering.

Mother shot YouTube videos of herself after daughter’s death

Just four days before Claudia Hernandez-Santos was arrested, she uploaded a 40-minute-long video of herself on YouTube talking about her daughter’s death.

“It’s many reasons why God took her. At least she’s not suffering. In this world we suffer so much, especially nowadays. Everything is so bad. Everything is going downhill. That’s what I’m thankful for. That she’s not going to grow up in a world we live in,” the woman in the video says.

“She’s in a better place. God knows why He allowed these things,” the woman says.

The mother uploaded a second video on Jan. 19 titled, “THE PAST.”

She starts out the video by talking about cosmetics. “I’m not saying I’m all-that. But look … I used to wear a lot of makeup. Now I embrace my face. If you don’t like how I look, then I don’t care. You don’t have to like me,” the woman says.

The video continues with the woman talking about “leaving the past in the past.”

“It’s a lot that you have to do to become who you are supposed to be. The best version of yourself. One of them is leaving the past in the past. Forgive the past. In order for you to move on you have to forgive your past. I’ve been through so much. Whatever happened does not define who I am,” the woman in the video says.

KRON ON is streaming live

Anyone with information about this case or similar incidents is urged to contact Detective Sergeant Vallejo or Detective Harrington of the homicide unit at (408) 277-4166, or email [email protected]