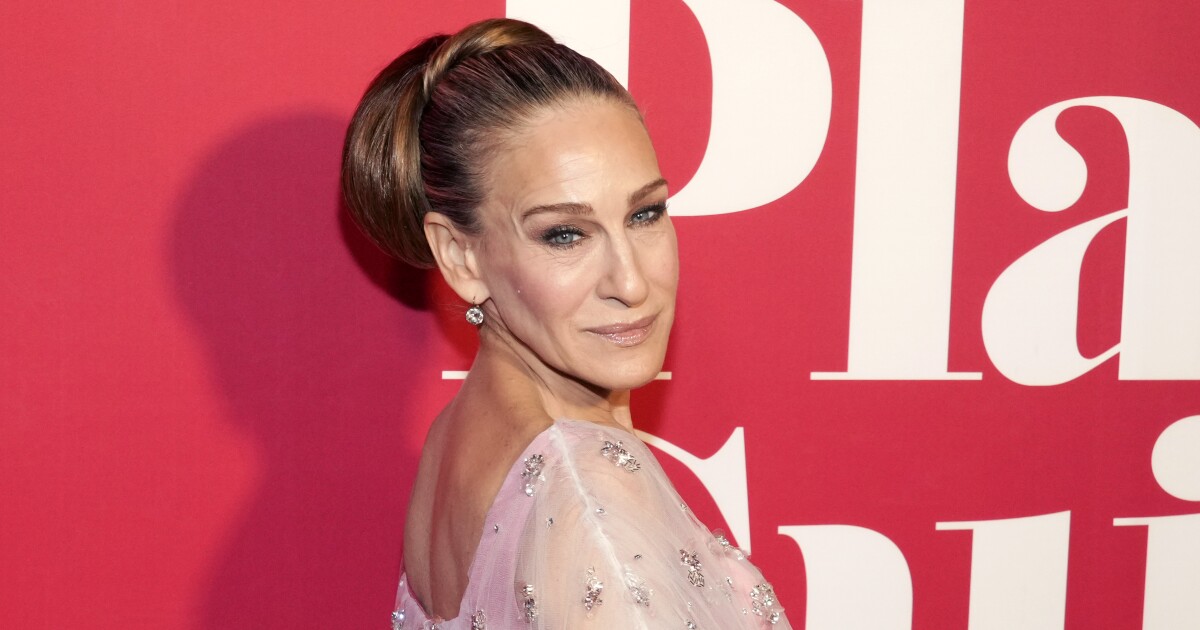 Sarah Jessica Parker says she hasn’t spoken to her “Sex and the City” and “And Just Like That…” co-star Chris Noth since sexual misconduct allegations were leveled against him late last year.

Parker, whose joint interview with real-life husband and “Plaza Suite” co-star Matthew Broderick was published Tuesday in the Hollywood Reporter, only briefly addressed the allegations, which have loomed over HBO’s “Sex and the City” revival series since THR reported abuse allegations from two women in December just after the show’s premiere.

“I don’t even know if I’m ready to talk about it, but I don’t think … I wasn’t reacting as a producer,” Parker said, referring to her role as executive producer on the 10-episode series, before trailing off.

Then, when asked if she’s spoken to her former onscreen husband since then, Parker said “no.”

Parker and Noth played iconic TV couple Carrie Bradshaw and Mr. Big, respectively, in HBO’s groundbreaking “Sex and the City” series and two feature films. Mr. Big was killed off in the first episode of the 2021 reboot, but plans to have him make a cameo in the finale were reportedly scrapped as allegations against Noth mounted.

Almost immediately after the two women’s accounts were published — and as more women added their stories of alleged misconduct to the discourse — Parker and her co-stars Cynthia Nixon and Kristin Davis released a joint statement saying that they were “saddened” by the allegations and that they support and commend the women who came forward.

Noth, 67, has denied the claims made against him and through a spokesperson said, “There’s never been a single complaint or report about him acting inappropriately on the set of ‘Sex and the City.’”

Still, the “Law & Order” alum was scrutinized in the wake of the allegations and was dropped from a viral ad for Peloton, as well as by his talent agency and from additional episodes of the CBS series “The Equalizer.”

In March, HBO renewed “And Just Like That…” for a second season.