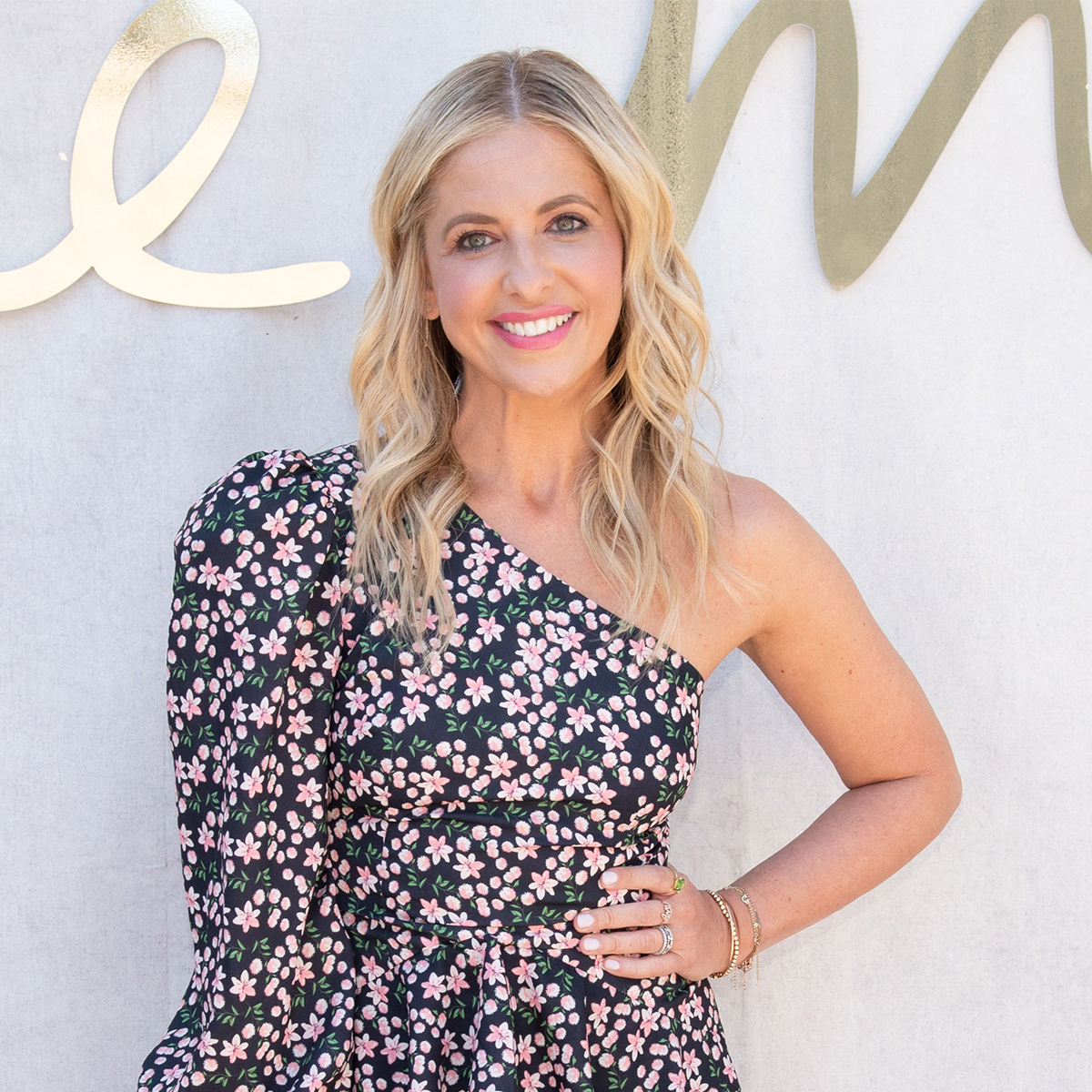 Back in 1999, SMG and Selma Blair’s onscreen kiss was a big deal. And it won the award for Best Kiss at the 2000 MTV Movie Awards, with the pals recreating the kiss on stage.

Not in the script? That iconic string of spit that follows their kissing lesson.

“I forget who, but someone said, ‘We need to go again, there’s saliva connecting them.’ And [cinematographer] Theo [van de Sande] was like, ‘No, it’s beautiful.’ And I was like, ‘No, it’s hot. I mean, we’ll go again, but I think it’s cool,'” Kumble recalled to Cosmo. “So it was a happy accident. And it’s kind of been remembered for that.”

When it came to actually filming it, Gellar once said, “Selma was afraid she would suck at kissing me. But she didn’t!”

Blair (who was actually 27 playing the 15-year-old freshman Cecile) admitted to some initial nerves, but revealed Gellar had some too, saying, “Besides kissing my sister years ago in a game of truth or dare, I had never kissed a girl up to the point where I had to kiss Sarah. We shot our kissing scene on the last day of filming. And, it actually felt great. On our way from LA to NYC to film the scene in Central Park, I said to Sarah, ‘Tomorrow we get to make out!’ She was like, ‘Shhhh. Don’t speak.'”