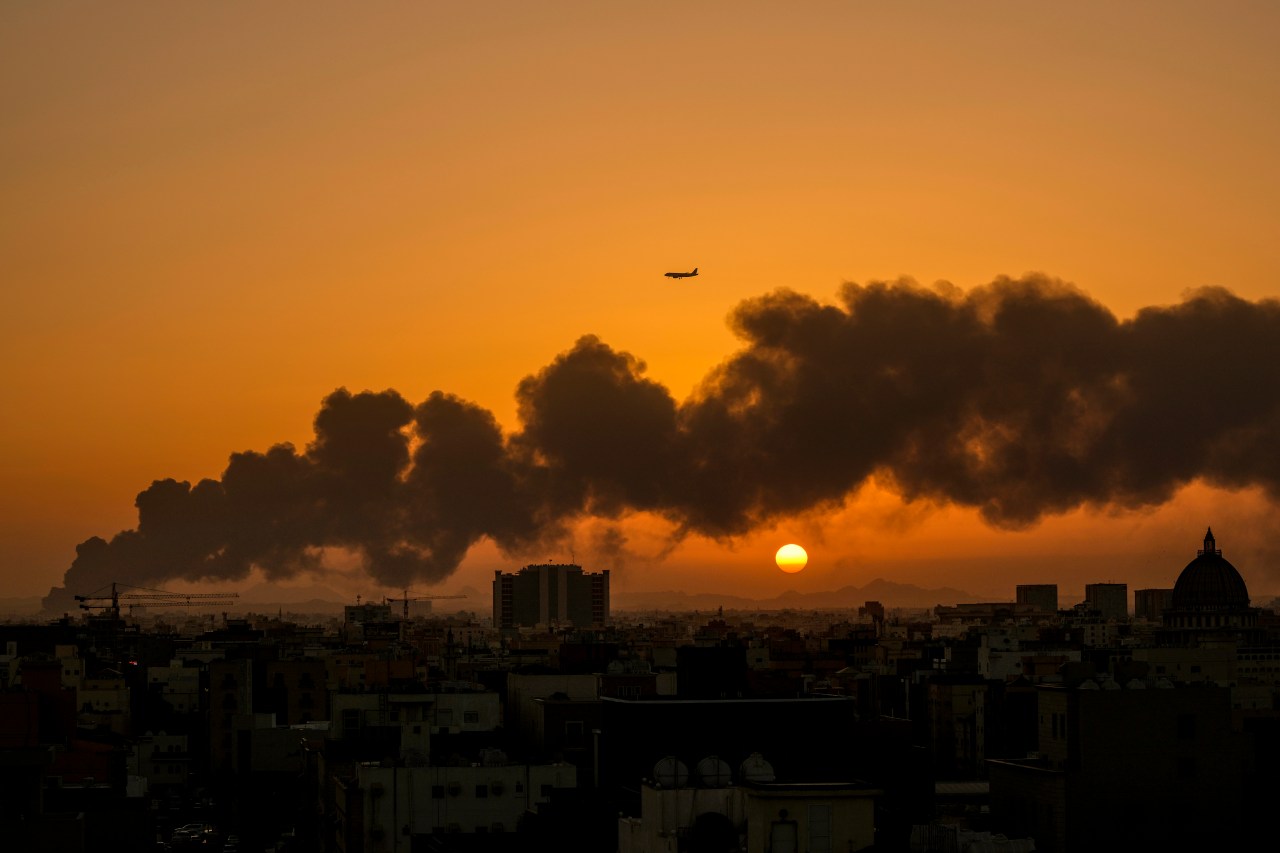 The overnight airstrikes on Sanaa and Hodeida — both held by the Houthis — came a day after the rebels attacked an oil depot in the Saudi city of Jiddah, their highest-profile assault yet on the kingdom.

Brig. Gen. Turki al-Malki, a spokesman for the Saudi-led coalition, said the strikes targeted “sources of threat” to Saudi Arabia, according to the state-run Saudi Press Agency.

The Houthis said the coalition airstrikes hit a power plant, a fuel supply station and the state-run social insurance office in the capital.

A Houthi media office claimed an airstrike hit houses for guards of the social insurance office, killing at least seven people and wounding three others, including women and children.

The office shared images it said showed the aftermath of the airstrike. It showed wreckage in the courtyard of a social insurance office with the shattered windows of a nearby multiple-story building.

In Hodeida, the Houthi media office said the coalition hit oil facilities in violation of a 2018 cease-fire deal that ended months of fighting in Hodeida, which handles about 70% of Yemen’s commercial and humanitarian imports. The strikes also hit the nearby Port Salif, also on the Red Sea.

Al-Malki, the coalition spokesperson, was not immediately available for comment on the Houthi claims.

The escalation is likely to complicate efforts by the U.N. special envoy for Yemen, Hans Grundberg, to reach a humanitarian truce during the holy month of Ramadan” in early April.

It comes as the Gulf Cooperation Council plans to host the warring sides for talks late this month. The Houthis however have rejected Riyadh — the Saudi capital where the GCC is headquartered — as a venue for talks, which are expected to include an array of Yemeni factions.

Yemen’s brutal war erupted in 2014 after the Houthis seized Sanaa. Months later, Saudi Arabia and its allies launched a devastating air campaign to dislodge the Houthis and restore the internationally recognized government.

The conflict has in recent years become a regional proxy war that has killed more than 150,000 people, including over 14.500 civilians. It also created one of the worst humanitarian crises in the world.

The Houthis’ Friday attack came ahead of a Formula One race in the kingdom on Sunday, raising concerns about Saudi Arabia’s ability to defend itself against the Iranian-backed rebels.

Friday’s attack targeted the same fuel depot that the Houthis had attacked in recent days — the North Jiddah Bulk Plant that sits just southeast of the city’s international airport and is a crucial hub for Muslim pilgrims heading to Mecca.

In Egypt, hundreds of passengers were stranded at Cairo International Airport after their Jiddah-bound flights were canceled because of the Houthi attack, according to airport officials.

The kingdom’s flagship carrier Saudia announced the cancelation of two flights on its website. The two had 456 passengers booked. A third canceled flight with 146 passengers was operated by the low-cost Saudi airline Flynas.

Some passengers found seats on other Saudi Arabia-bound flights and others were booked into hotels close to the Cairo airport, according to Egyptian officials who spoke on condition of anonymity because there were not authorized to brief media.