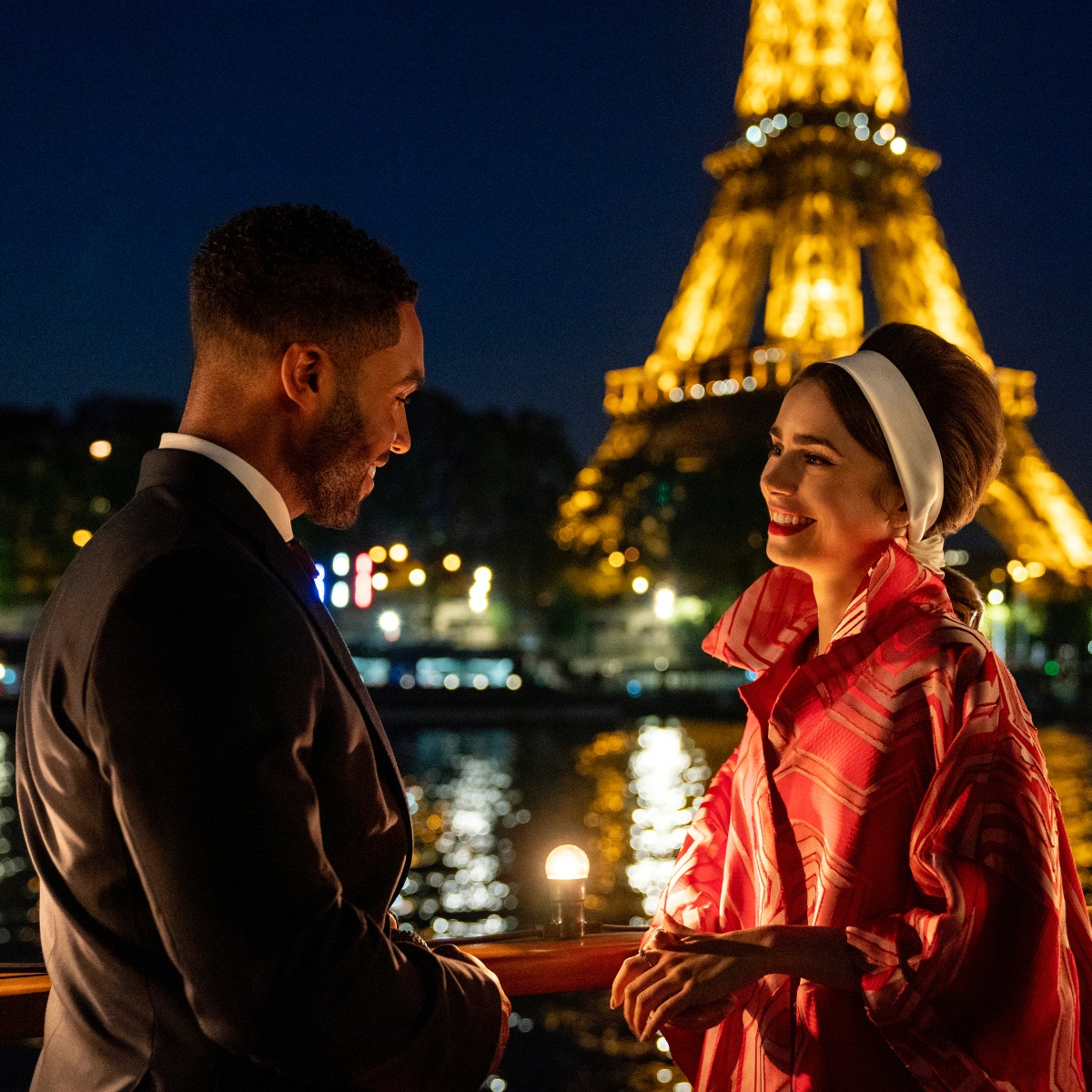 According to Elite Daily, Mindy wasn’t going to be a singer until Ashley Park took the role. After Ashley, who was nominated for a Tony Award in 2018 after originating the role of Gretchen Wieners in the musical adaptation of Mean Girls, decided to play Mindy, she said the creator of the series, Darren Star, asked if she would mind singing in the show.

“He asked, ‘As we’re writing the rest of the series, would you be OK if Mindy sang?'” Ashley explained. “He saw me in Mean Girls on Broadway, twice he says. And he was like, ‘How could we not include singing for you?’ And of course I was so excited.”