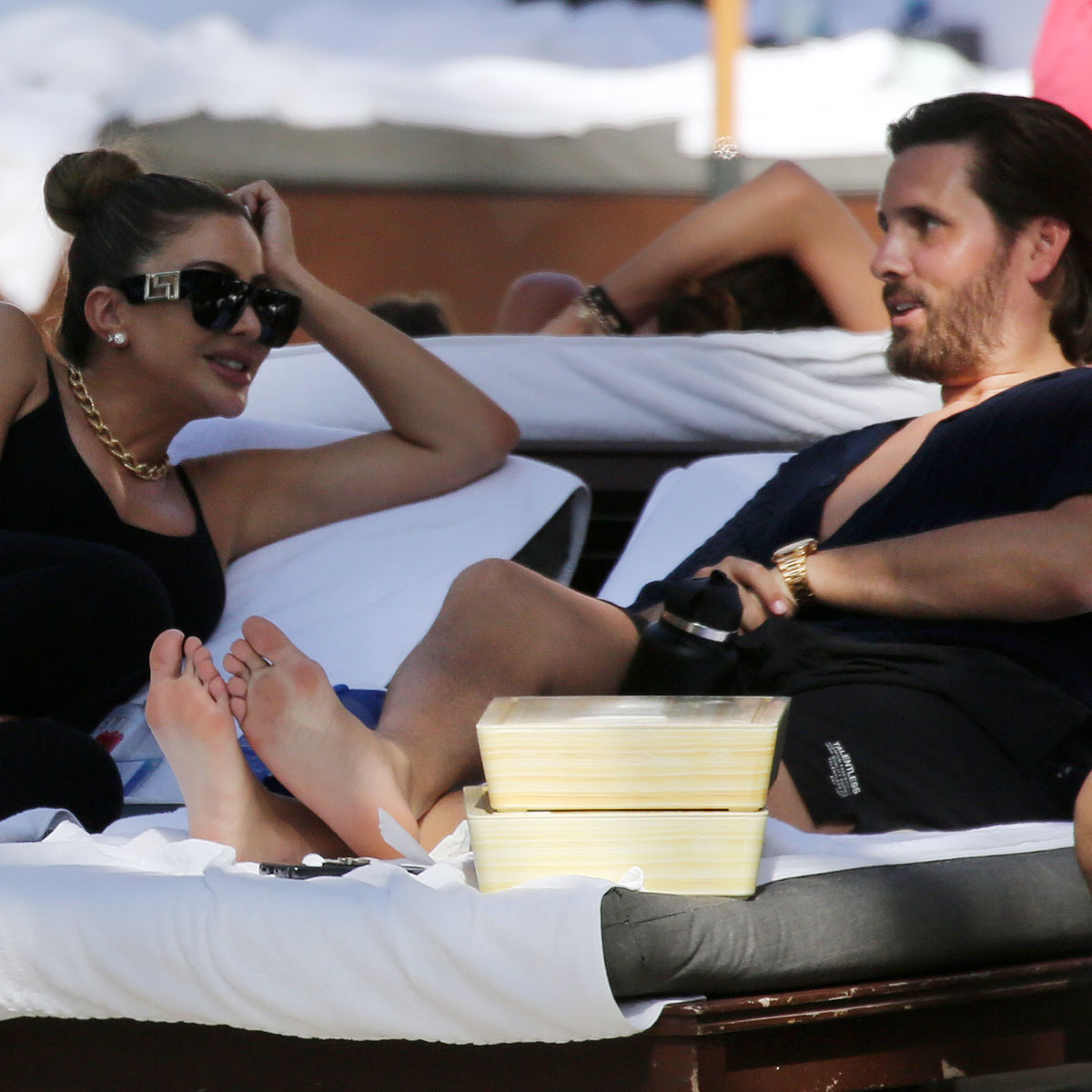 On April 20, The Kardashians star headed to the Setai Hotel as he celebrated friend David Einhorn‘s birthday. But when he visited the resort’s pool, Scott was able to catch up with a familiar face. According to photos obtained by E! News, Lord Disick enjoyed some fun in the sun with Real Housewives of Miami star Larsa Pippen.

“The two of them talked together the entire time,” an eyewitness told E! News. “Scott was very animated while talking and she leaned forward towards Scott appearing very interested in the conversation.”

Before rumors start, however, a source close to Scott told E! News they are friends who have known each other a long time.

“They know a lot of the same people and go way back,” the source said. “She was there, he was there and they connected and caught up.”

At the same time, Larsa has had quite the history with the Kardashian family. While the Bravo star used to be good friends with Kim Kardashian, reports of a fallout surfaced in July 2020 after fans noticed that the entire Kardashian family had quietly unfollowed Larsa on social media.