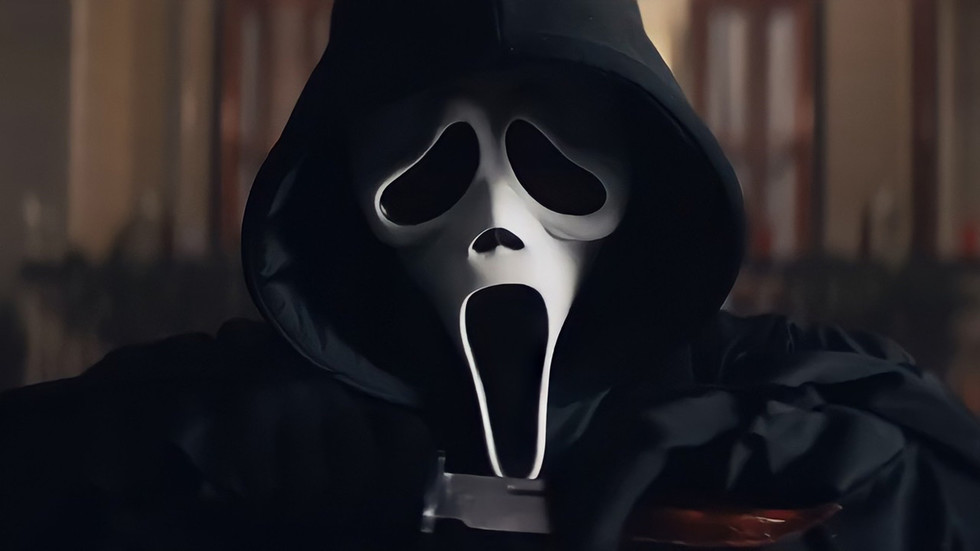 The original ‘Scream’, directed by horror master Wes Craven and written by Kevin Williamson, hit movie theaters in 1996 and revolutionized the slasher form.

Its giddy self-awareness of its genre was a breath of fresh, blood-soaked air after a cavalcade of inane ‘Halloween’ and ‘Friday the 13th’ sequels had drained slasher movies of all signs of life.

Now, 25 years and three sequels later, and for the first time without the brilliance of late director Wes Craven and sans writer Kevin Williamson, ‘Scream’ is back to take another stab at the box office.

This new ‘Scream’, which is written by James Vanderbilt and Guy Busick and directed by Matt Bettinelli-Olpin and Tyler Gillett, has a manageable budget of $24 million, and in spite of potential audience hesitancy born of the Omicron surge, hopes to be the first blockbuster of 2022. There’s a very strong possibility it earns enough in its opening weekend to be the first film to knock the juggernaut ‘Spider-Man: No Way Home’ off the top spot in the weekend box office for the first time in a month.

‘Scream’ defines itself through its formula of slasher-movie self-awareness as neither a reboot nor a sequel, but a “requel.” It features fresh new characters, but also connects back to the original movie so as to revitalize the franchise.

Back in supporting roles for the fifth installment of the franchise are original cast members Neve Campbell, David Arquette, and Courtney Cox, reprising their roles as Sidney Prescott, Dewey Riley, and Gale Weathers respectively.

They join the main cast of ‘Scream’ newcomers, including star Melissa Barrera as Samantha Carpenter, Jack Quaid as Samantha’s boyfriend Richie, Jenna Ortega as Samantha’s sister Tara, Mikey Madison as Amber and Dylan Minnette as Wes, among others.

The storyline is like that of all the other Scream movies. In the unfortunate town of Westboro, there’s a killer on the loose targeting a group of friends. He dons a ghost face mask and torments his victims before brutally stabbing them to death.


The original ‘Scream’ was vibrant, vivacious, incredibly clever and as sharp as a serial killer’s blade. But after beating, stabbing, and shooting this dead horse to near dust, the franchise on its fifth outing is as dull as the baby’s plastic spoon with which they feed their audience this thin gruel of watered-down nostalgia.

The movie tries desperately to reignite the fire of the original, but it just cannot, for the life of it, find a spark anywhere. The new cast are a bunch of unappealing dullards, and even the return of Arquette, Campbell and Cox falls flat and feels like a sign the franchise is floundering rather than flexing.

In an attempt at being coolly self-aware, ‘Scream’ admits its creative bankruptcy when it has characters discuss how “Hollywood is out of ideas”, but admitting you’re out of ideas isn’t actually an idea.

And when the film has characters muse “how can fandom be toxic?” and declare that “this time the fans are gonna win!”, it feels pathetically patronizing because the fans aren’t winning when they shell out their hard-earned money to see this tired, unoriginal old retread.

While I found some of the more subtle, inside jokes about the Halloween franchise and particularly ‘Once Upon a Time in Hollywood’ to be mildly amusing, the truth is they aren’t exactly insightful and they’re certainly not worth the price of admission.